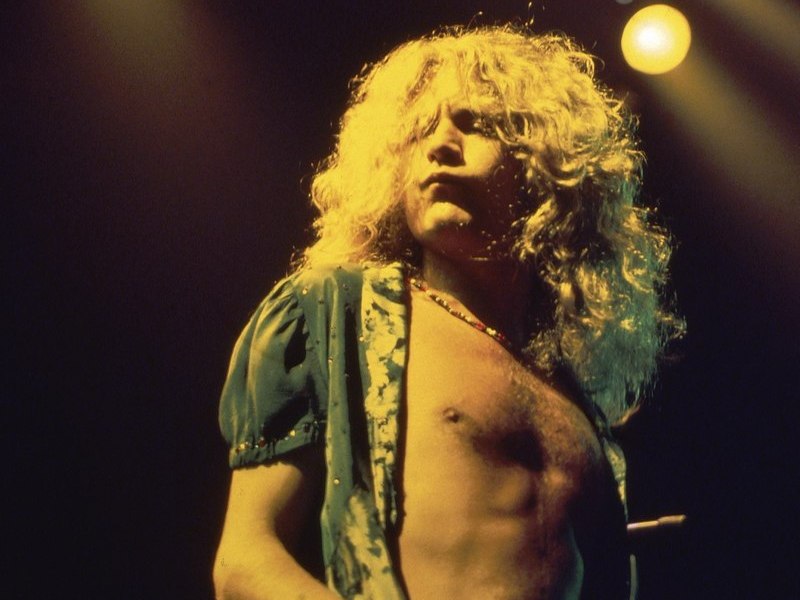 A set of alternate lyrics to Led Zeppelin's legendary 1975 song "Kashmir" are heading to auction. Loudersound.com reported the handwritten Robert Plant lyrics are written in pencil on stationary from Chicago's Whitehall Hotel. The one-of-a-kind lyric sheet will go under the hammer on November 19th and 20th as part of Julien's Auctions' Icons & Idols: Rock 'N' Roll auction.

Robert Plant explained that looking beyond the Western world for inspiration made all the difference in Led Zeppelin's music: ["Well, I think we always changed the musical attitudes with every record that we made, therefore, out gave us a bit of a hike to have some continuity over a period of time. Because, we didn't play the same music for nine albums. We were constantly experimenting, and Jimmy (Page) and I traveled through India and Morocco, and Jimmy spent time in Egypt, and this reflections came out in the music. So, I guess we were fortunate because our travels really influenced the way that we wrote."] SOUNDCUE (:29 OC. . . that we wrote)