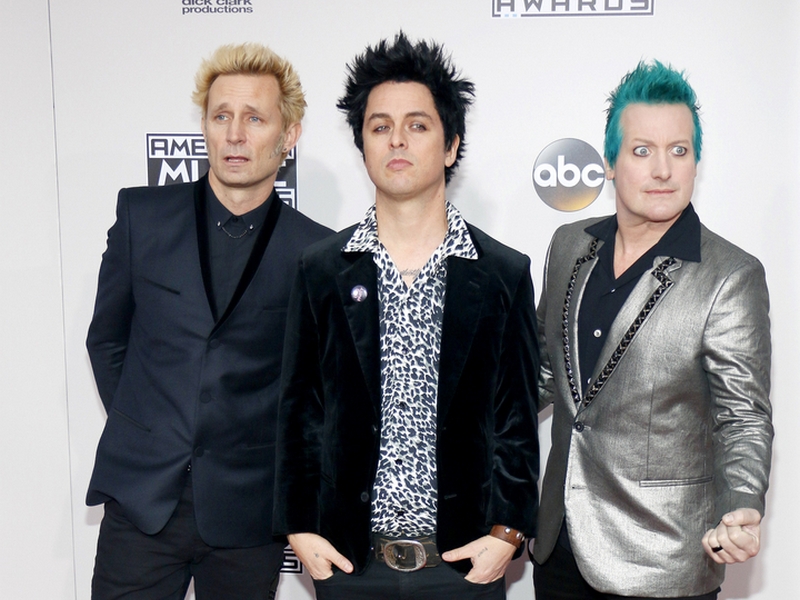 Green Day has announced their first North American tour date of 2022. The band will play at the Innings Festival in Tampa, Florida alongside Incubus and 311 on Saturday, March 19th. The Lumineers will headline the second night of the festival on Sunday, March 20th.

The first single from Incubus frontman Brandon Boyd’s solo album, Echoes and Cocoons, will drop later this month. According to The PrP, Boyd announced that the undisclosed track will premiere on November 19th, two months ahead of the album’s February release date.