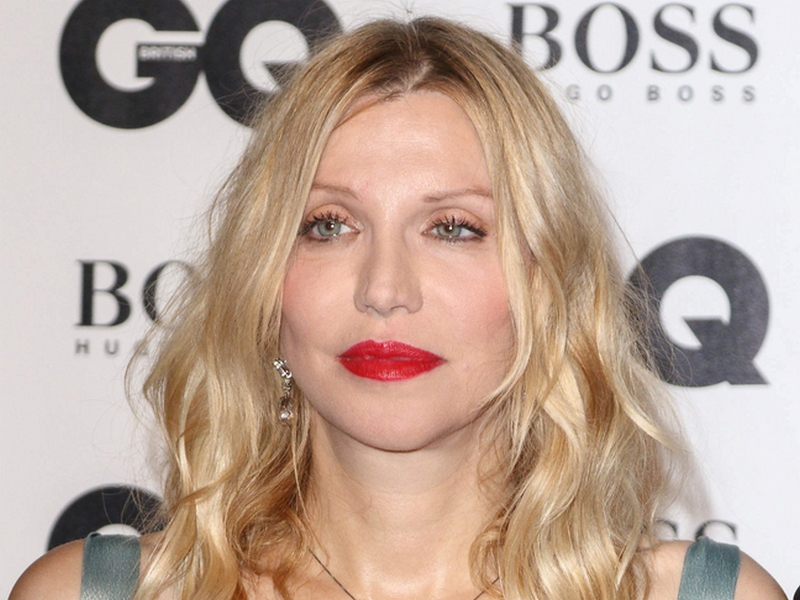 Courtney Love has opened up about the use of Nirvana's “Rape Me” in HBO's Succession. She said in her Instagram Story, “I was in the room watching (agog) as this song was written in about an hour, and I’ve never been so proud of approving one of Kurt’s songs.”

She added, “This cue in Succession is as if they truly understood KC. What he was screaming his heart out … without specifics … about. I’m sure wherever he is he’s proud of this. #rapeme #kurtdcobain #nirvana #disruption #myfavoriteinsidesource.”