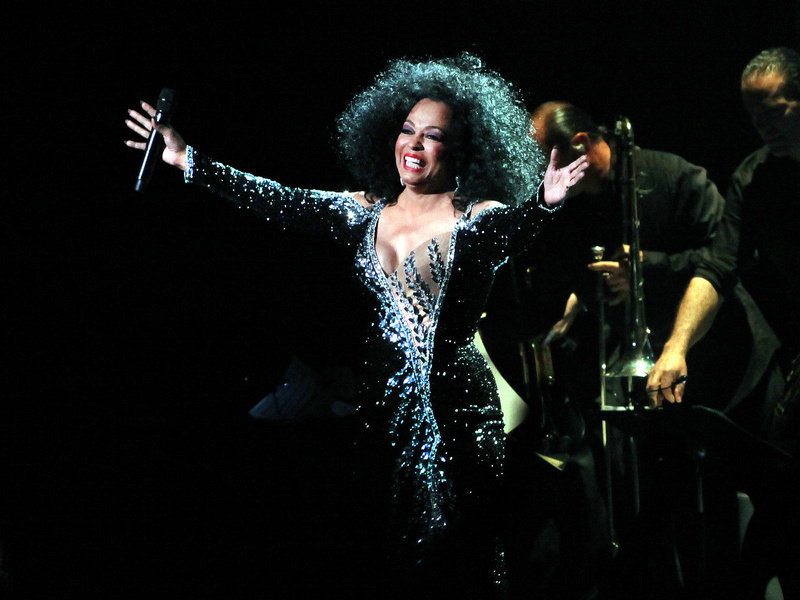 Diana Ross has just released her latest single, “I Still Believe,” along with the teaser for her music video “All Is Well.” Both tracks are featured on her new album Thank You, which drops on Friday (November 5th). Rolling Stone reported the new video was directed by Amanda Demme in collaboration with Ross' sons, producer Evan Ross and photographer Ross Naess. “I Still Believe” marks her first music video in over a decade.

Diana Ross said in a statement, “My sons gave me the confidence and encouragement to make this video. After spending almost two years not performing and not being in front of the camera, they supported me in easing back into being around lots of people. I am filled with appreciation for the work that they all did to make this happen.”

Ross said of the Thank You album, “I spent the past year recording new music and this music is a reflection of the joy and the love and the gratitude that I feel every day. For me there was an urgency in making a meaningful album, working with what is happening now in our world. Through the power of music, we are creating a new kind of conversation that supports our choices and the decisions that we make.”

Diana Ross told us it took her years to finally become in charge of her career: “Y'know, you learn from mistakes. You learn what you have to offer and you try to give that back. And it gives you a little bit of ownership in that way. When you have a little ownership in executive producing, you have more of a voice in how certain things are done. Not that much, but you have somewhat of a voice, and it took me a long time to get to be an executive producer.”