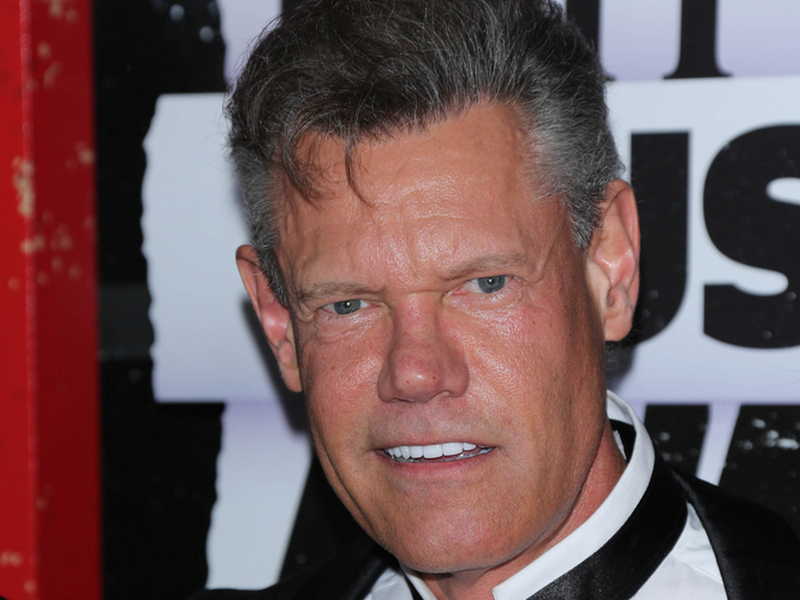 Randy Travis will release a deluxe edition of his classic Christmas album, An Old Time Christmas, on November 19th. The updated version features three never-before-released songs. The album, was originally released in 1989 and is the first Christmas record Randy ever released.

Randy will celebrate his 35th Anniversary as a member of the Grand Ole Opry with a special appearance on December 11th. The Opry’s lineup for that evening’s show includes Jon Pardi, Old Crow Medicine Show, Carly Pearce and Don Schlitz, with more to be announced. Randy was inducted as a member of the Opry on December 20, 1986 at age 27.