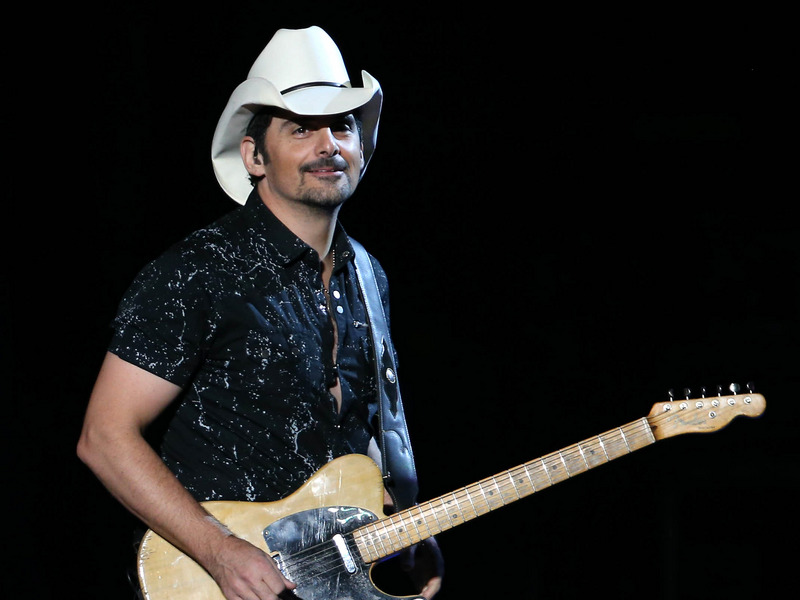 Later this month, Brad Paisley enters a new venture as he launches American Highway Bourbon. The whiskey itself has its own story. It was aged in barrels stored in a 53-foot semi-truck-trailer that followed his 2019 tour. So, it went everywhere he went for 7,314 miles and across 25 states, from coast to coast.

He said the barrels saw more of the United States than most people he knows. Brad compares Bourbon to songwriting, “a blend of things coming together to make something incredible.”

He worked closely with Bardstown (KY) Bourbon Company to create the final blend.

After this batch, there’s another one coming out in 2022 that toured with him this year.