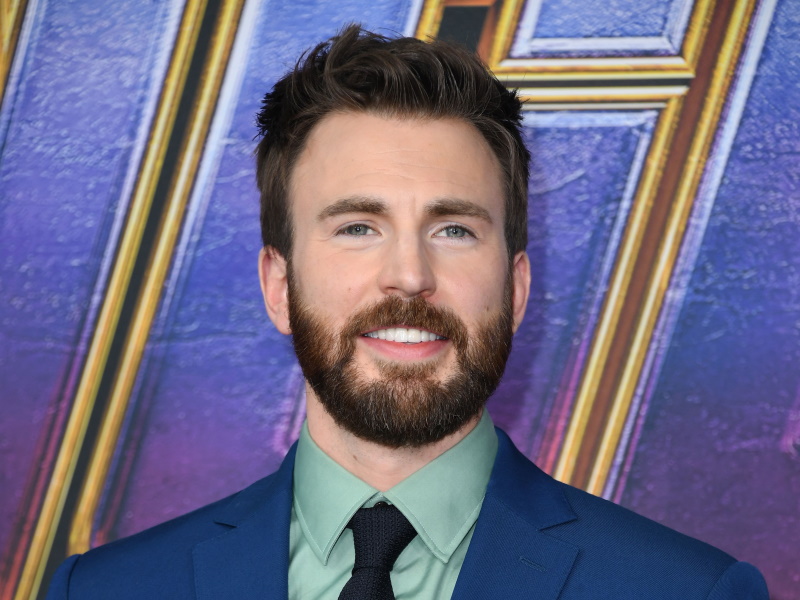 GUY FIERI AGREES TO OFFICIATE KRISTEN STEWART'S WEDDING: Guy Fieri has agreed to officiate Kristen Stewart’s wedding. The Food Network star accepted the offer via a pre-recorded video shared with the Today Show. The Twilight actress was shocked by his response but worried he didn’t mean it. The Mayor of Flavortown cleared up the confusion by tweeting, “Oh that offer is legit.” Stewart is currently engaged to Dylan Myer.

REPORT: CHRIS EVANS IS THE SEXIEST MAN ALIVE: Rumor has it that Chris Evans has been named People’s “Sexiest Man Alive”. Multiple sources tell Page Six that the Knives Out star landed this year’s cover, scheduled to be unveiled next week. The outlet reports that he was in the running last year but lost out after he accidentally uploaded a nude photo of himself to Instagram in September 2020.

LISA VANDERPUMP CAMPAIGNS AGAINST RAISING THE MINIMUM WAGE: Lisa Vanderpump urged West Hollywood’s city council not to raise the local minimum wage. According to ABC 7, the Vanderpump Rules star said during Wednesday’s (November 3rd) council meeting, “I just implore you to really give this a lot of thought, because I do believe if we raise the minimum wage now, it’s going to be counterproductive.” Despite the reality star’s objection, an ordinance was passed, raising the wage to $17.34, the highest in the nation. Vanderpump’s three restaurants, SUR, Pump, and Tom Tom are all located in West Hollywood.

CARDI B OFFERS TO OFFICIATE KAL PENN'S WEDDING: It looks like Cardi B will be officiating Kal Penn’s wedding. The rapper quickly responded to the Harold and Kumar star’s tweet detailing a dream in which she served as his wedding officiant, letting him know that she is ordained. Penn said, “We’re down if you’re down” and Cardi wrote back, “I’m down. I’ll get my suit.”

MINDY KALING WON'T POST HER KIDS' PICTURES WITHOUT THEIR CONSENT: Mindy Kaling doesn’t want to post pictures of her kids online without their consent. The Never Have I Ever creator told People, “I have no judgment for people in the public eye who share photos and videos of their children. My sense is that my kids have no real consent right now to do that. … I feel like I might as well wait until they get old enough so they can tell me if they want to be part of my social media or not.” She admitted that it’s hard not to share photos of them because they’re “so cute,” but added that “sometimes, it’s just a safety thing.”