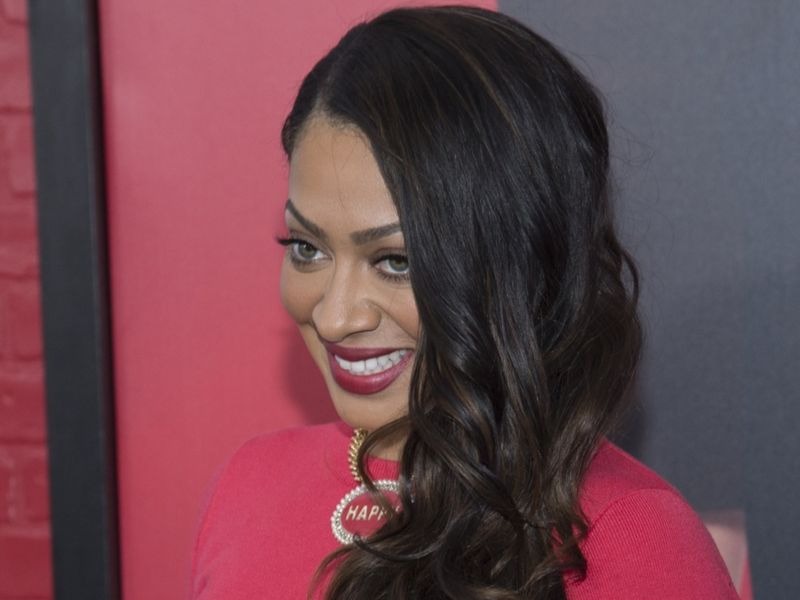 AMARA LA NEGRA IS PREGNANT WITH TWINS: After announcing that he suffered a miscarriage, Amara La Negra has announced that she is now pregnant with twins. She told People In Espanol that she found out while filming Love & Hip-Hop back in August. She explained,”I felt so nauseous that I thought the food was making me sick,” she said. “My woman's intuition told me: 'Do a pregnancy test'. I did the test, and it came back positive.” She continued, “I was nervous. The first thing I thought about was in my work and my projects, having to tell my mom: 'My life is going to change!' I'm not going to lie, it took me like two days to process everything that had just happened. I started to cheer myself up because at the beginning I felt a lot of fear.”