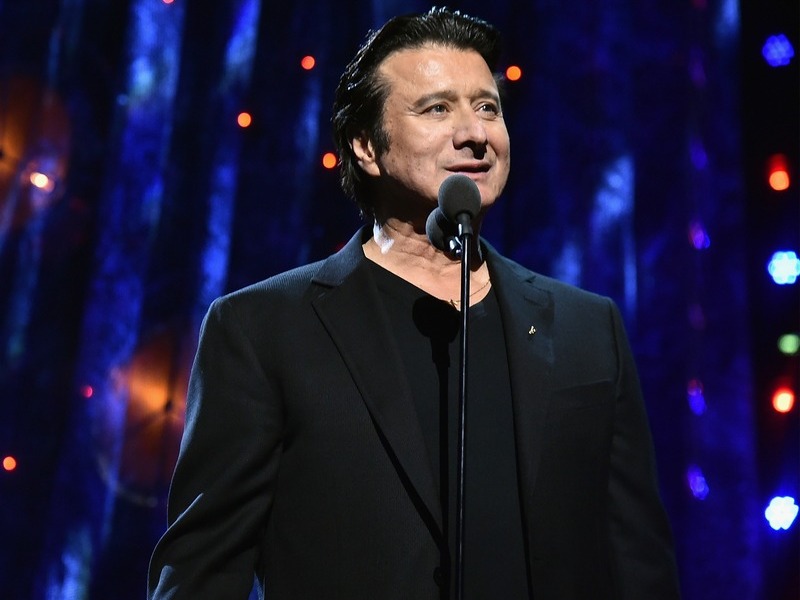 Steve Perry spoke about the new album, explaining, “All the songs on this record were my favorites growing up. I used to hear them on the Philco radio that my grandmother always had on in the kitchen when she was cooking the most amazing holiday food, and because of that they hold a very emotional place in my heart. I wanted to make sure to record them all in a simple way that honors how I first heard and fell in love with them as a child.”

Perry, who's renowned for possessing one of rock's greatest set off pipes went on to say, “One of the things I love most about those traditional recordings is they’re not coming at you like a rock song — they're just sitting there quietly and inviting you in. I’d never sung with that much simplicity before, and it was incredibly thrilling to bring that kind of expression to these songs.”

It was a long time coming, but Steve Perry told us feels as though he's gotten a second wind as a writer and a performer: “It's scary, because I just told management the other day — 'I want you to look at me like a guy who has the passion of a young, young man for music, but he's no spring chicken. His body is kinda not young (laughs) — he's kinda gettin' up there. And it hurts occasionally.' Believe me. I feel emotionally and musically — more important than anything — more than anything, I feel like I'm in my 20's. I don't know what happened. I think I'm rejuvenated. . . And by the way, the music I've listened to while I've been gone has been part of an educational, emotional connection, too.”