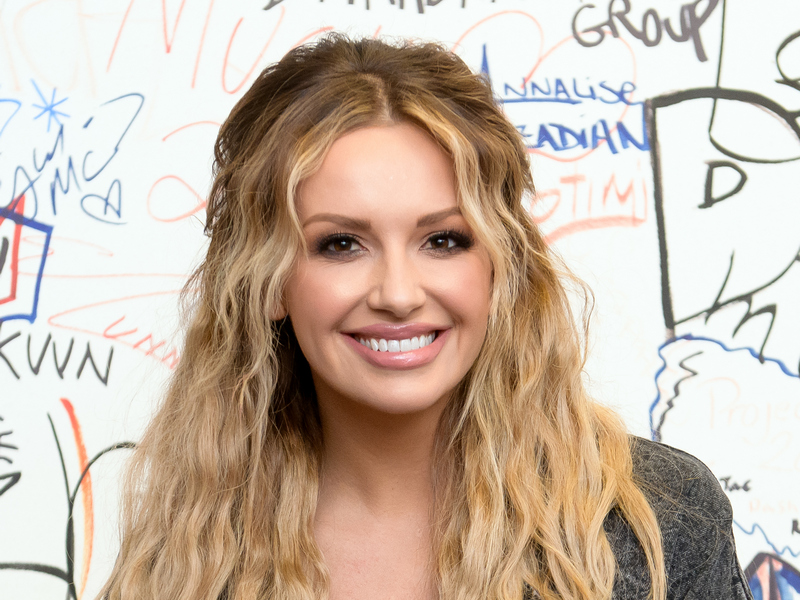 When Carly Pearce sat down to write a song with Ashley McBryde, she knew exactly what she wanted to say and the song turned out the way she dreamed it would. Now, it’s a hit single and they just released a new video on it. Carly tells us more about “Never Wanted To Be That Girl.” “I have only wanted to write with two artists. One being Luke Combs, and we wrote ‘I Hope You’re Happy Now,’ and the second being Ashley. And I think what they both kind of resonate with me was that we all come from the same kind of country music. We just anticipate the way the other one’s gonna sing, and I was hopeful that she would wanna write a duet that we would sing together. And she actually has told me that she was hoping the same thing. And we got in there, and it just kinda happened. I just knew that we could do something together, and I knew it was gonna be special. And I’m just so proud of this song.” : 36 (OC: so proud of this song)