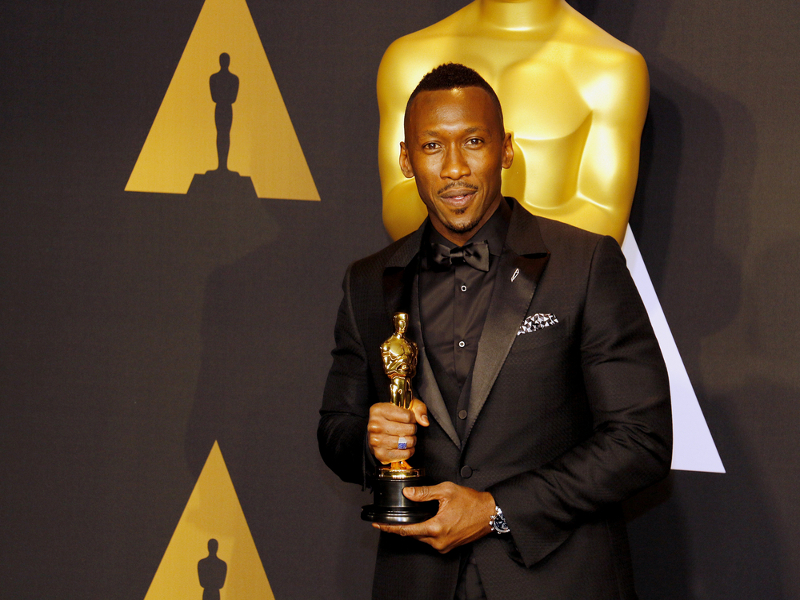 BLACK PANTHER ON PAUSE: Disney is shutting down production of Black Panther: Wakanda Forever. This comes after Letitia Wright injured herself in late August doing a stunt. She was released from the hospital soon after. The scheduled November 11, 2022 release date has not been affected. Director Ryan Coogler has reportedly shot everything that doesn’t require Wright’s participation.

THE PLOT DRAWS MULTIPLE BIDDERS: Multiple outlets are bidding on the buzzy limited series adaptation of The Plot, with Mahershala Ali attached to star. The eight-episode project has been shopped to Netflix, Hulu, HBO/HBO Max and Amazon, and Variety reports the offers are coming fast.

A24 SNAGS BETH & DON: A24 has grabbed the rights to Nicole Holofcener‘s comedy Beth & Don, starring Julie Louis-Dreyfus. She plays Beth, a New York novelist in a happy marriage who adores her. Problems start when she overhears him saying he doesn’t like her writing. Shooting will commence in 2022.

LIONEL BLAIR DIES AT 92: Lionel Blair, a TV star in the U.K., has died at age 92. He died peacefully last week; no cause of death was revealed. Blair moved to the U.K. from Canada in 1928, and started acting at age 14. His first major role was in a dance-off against Sammy Davis Jr at the Royal Variety Performance in 1961. From there, he starred on Give Us a Clue, and then later as the real Celebrity Big Brother and BBC1’s Real Marigold Hotel. He is survived by his wife Susan Blair, three children and three grandchildren.