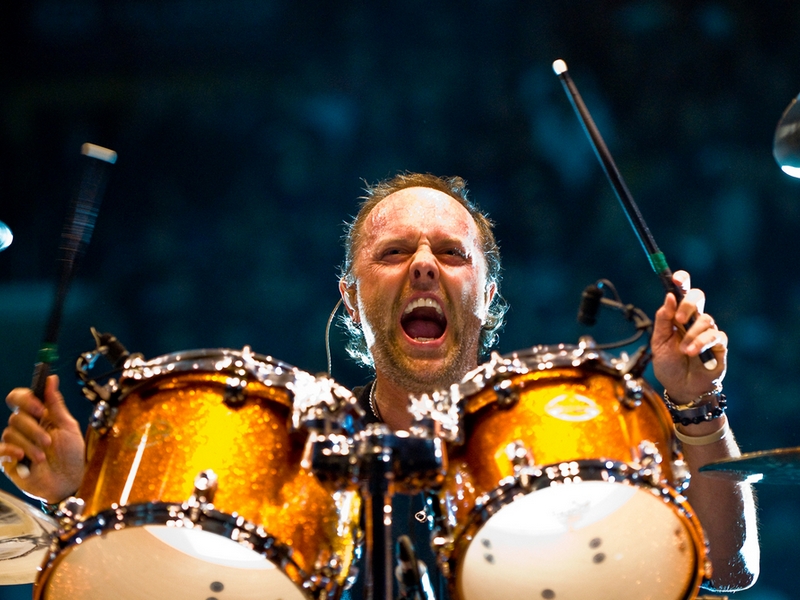 Christmas is coming early for die-hard Metallica fans with a new 40th anniversary official ring now on sale. The piece, which is available via Metallica.com, runs $250, and is 100 percent sterling silver featuring the M logo and ninja star. The polished silver ring is manufactured in the U.S.A. by Silver Luthier.

According to the band's site, “Rings are made to order. Your credit card will be charged when the order is placed, and the ring will be shipped with two-to-four weeks.”