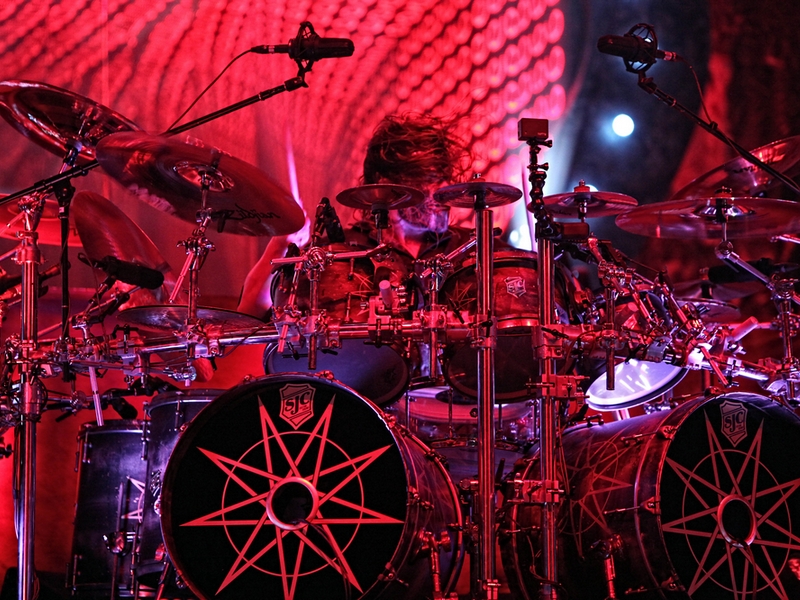 He said in a 2017 episode of Vice's The Therapist, “With Slipknot, at least for most of us in the band, the mask is part of the art — it's not just the visual and the shock; it's a representation of who I am in that album. So, for me, it's as natural as having a different hairstyle for one album and tour cycle, wearing different clothes for an album and tour cycle. It's a part of the dynamic. It's one of the things that you look forward to. Not just writing the songs, not just putting the music together, not just putting the visuals together, but what… who am I in this album?”

Slipknot released a new song, “The Chapeltown Rag,” on Friday (November 5th) and played it live for the first time at Knotfest.