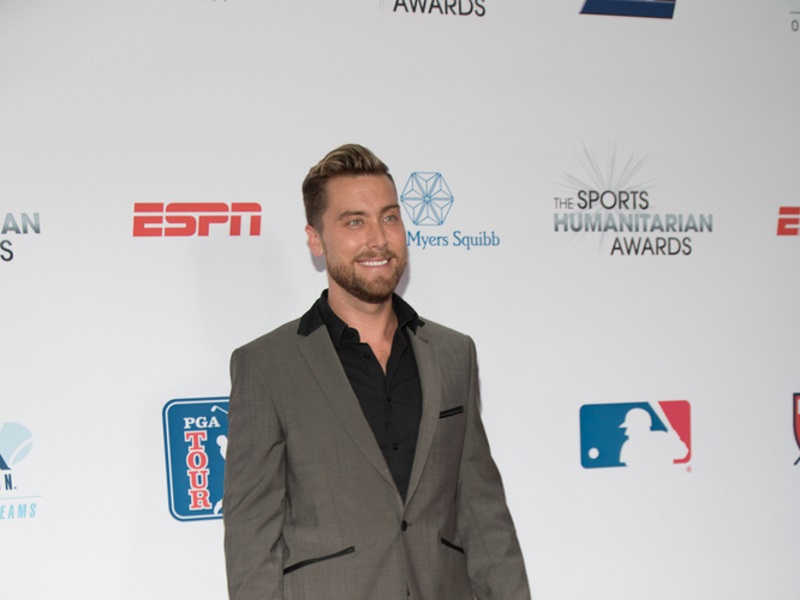 LANCE BASS IS RELATED TO BRITNEY SPEARS?: Former *NSYNC member Lance Bass has learned that he's reportedly a distance relative of Britney Spears. During an appearance on the latest episode of Ancestry's 2 Lies & a Leaf, he said, “Look, I wanted to be related to the queen of England but now I’m related to the Queen of Pop.” The show says that Britney is Lance's sixth cousin once removed. He continued, “That is so crazy, though, because I feel like she’s my little sister. And this whole time she’s been my little cousin.” Lance later added, “This means so much to me. She is like family to me. So, the fact that we are blood-related is amazing.”