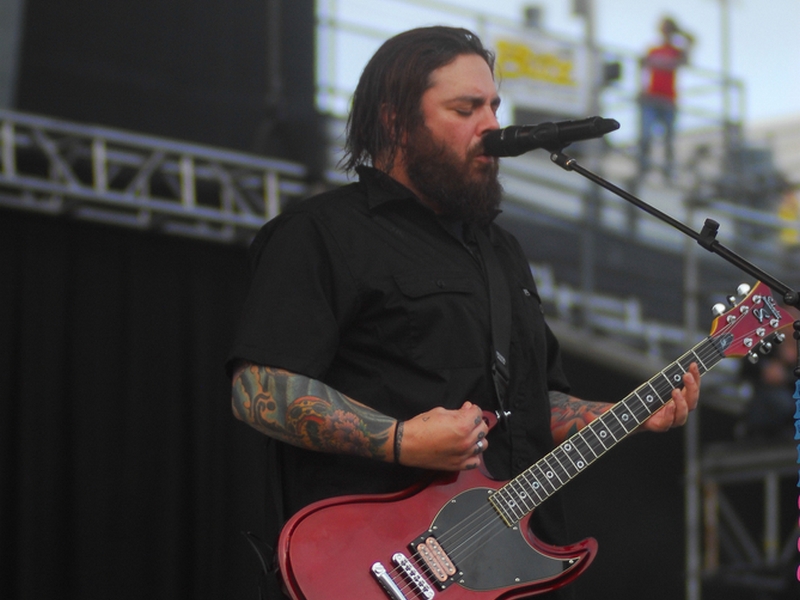 Seether frontman Shaun Morgan hates social media and says it's disgusting. During an interview with Loudwire Nights host Toni Gonzalez, Morgan explained why hates social media, saying, “I just had a massive traumatic experience with my 19-year-old daughter. She's the perfect case study for somebody who grew up for the past five or six years on Instagram, on Facebook, on all of these social media things, and how much of her self-esteem is so deeply embedded in little thumbs up and little likes and things from people she's never met and probably never will meet.”

He continued, “Let the kids have a childhood before you throw them online — which I think is absolutely disgusting that they want to monetize children — because that's really what it is. They want to turn innocent children, little babies, into a product they can sell and market and make money off of. That in itself should make people abandon these platforms in disgust.”

Morgan went on to compare the addictive nature of social media to that of alcohol and drug addiction, calling it “damaging,” but noting that the companies don't care because they're making a profit. He said, “That's their business model. None of those people have a heart or a soul, to be honest. They're a slave to the dollar really.”