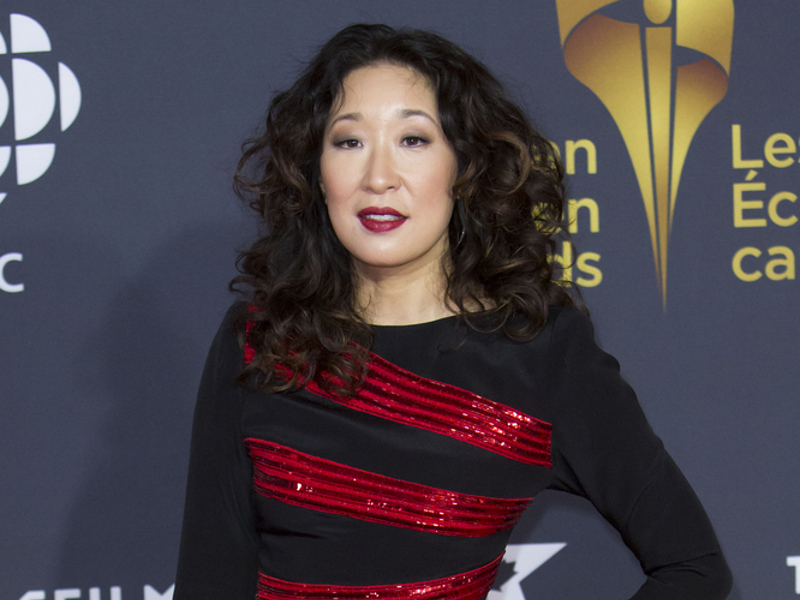 Shonda Rhimes handed off the showrunning job at Grey’s Anatomy to Krista Vernoff in 2017, so she may not be the one who calls the shots in the end.

But the 51-year-old recently shared insight into her thoughts on the impact and legacy of the blockbuster show with Variety. Grey‘s premiered on ABC in 2005.

“Sadly, I think the legacy might simply just be that we made it possible for more people of color to have jobs on camera on television,” Rhimes says, “which makes me embarrassed for television.”

“It sounds arrogant to say it, but to me it makes me sad to have to say it,” she says. “We changed the faces that you see on television. And it should not have taken so long for that to happen.”

She adds that every time she thinks about how it ends, she changes her mind. “I’ve written the end of that series, I want to say, a good eight times,” she says. “I was like, 'And that will be the end!' Or, 'That’ll be the final thing that’s ever said or done!' And all of those things have already happened. So I give up on that, you know what I mean?”

When it ends will be her decision though. “Am I the person who decides when the show is over? Yes. And I take full responsibility for that when or if everybody gets mad at me,” she says.