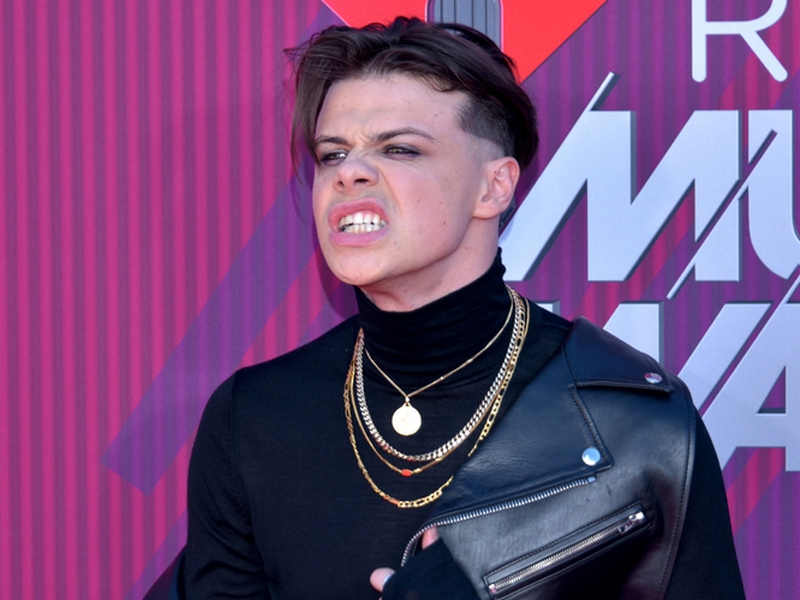 Yungblud will release his first short film, titled Mars, inspired by his 2020 song of the same name. The scripted film is based on the story of a young fan Yungblud met on tour named Charlie Acaster who was having a hard time convincing her parents that she was transgender.

Yungblud said, “This story is an uncensored, unfiltered portrayal of youth. It revels in the fragile beauty of it, flirts with the pain of it and most importantly the undeniable, glimmering hope of it. It presents a generational shift towards acceptance of one’s self and others, and ever growing confidence in our own insecurities.”

Yungblud added, “I cannot wait to make my first film. This whole journey started with an encounter. Then it became a song, now it’s becoming a movie. All my art is about and forever will be about, is making people feel like they can be undeniably themselves, whoever they are – and with this project we’re turning that message up to 11. . .”

Production on Mars is due to start later this year in the north of England and is targeted for release in spring 2022.