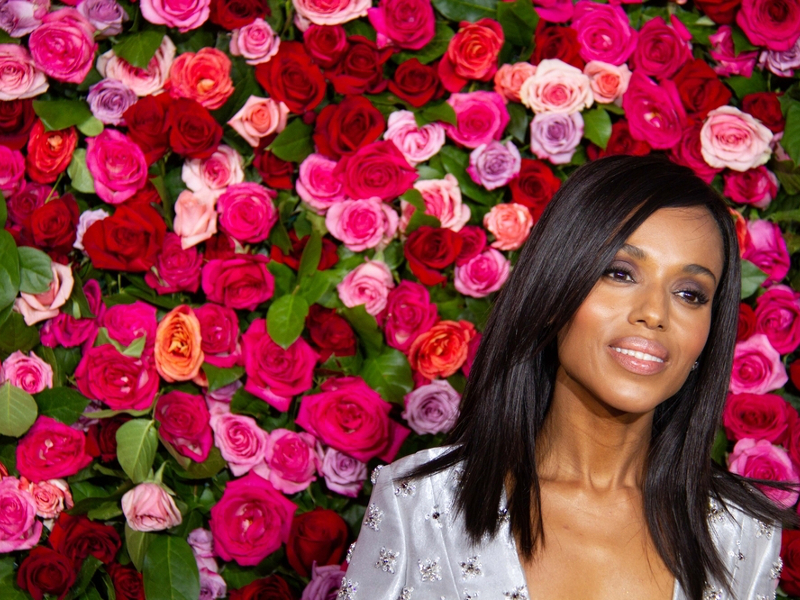 STEVE MCQUEEN SETS NEW PROJECT: The Oscar-winning Steve McQueen will write, direct and produce Blitz at New Regency and McQueen’s Lammas Park. This will bring McQueen and New Regency back together after 12 Years a Slave and Widows. Production will begin next year. Said McQueen: “The team at New Regency have been wonderful partners to me over the years.”

DEAN STOCKWELL DIES: Dean Stockwell has died at age 85. He rose to fame in David Lynch‘s Blue Velvet, and also had a memorable role in Married to the Mob, for which he was nominated for an Oscar. His career covered seven decades, and he worked with other iconic directors like Jonathan Demme, Robert Altman, Wim Wenders, Sidney Lumet and Francis Ford Coppola. He is survived by two children.

BROADWAY EXTENDS MANDATES: The show will go on on Broadway, with requirements for vaccinations and negative COVID tests of attendees and actors and crew getting extended through the end of February. Masks will also be required while attending the show.