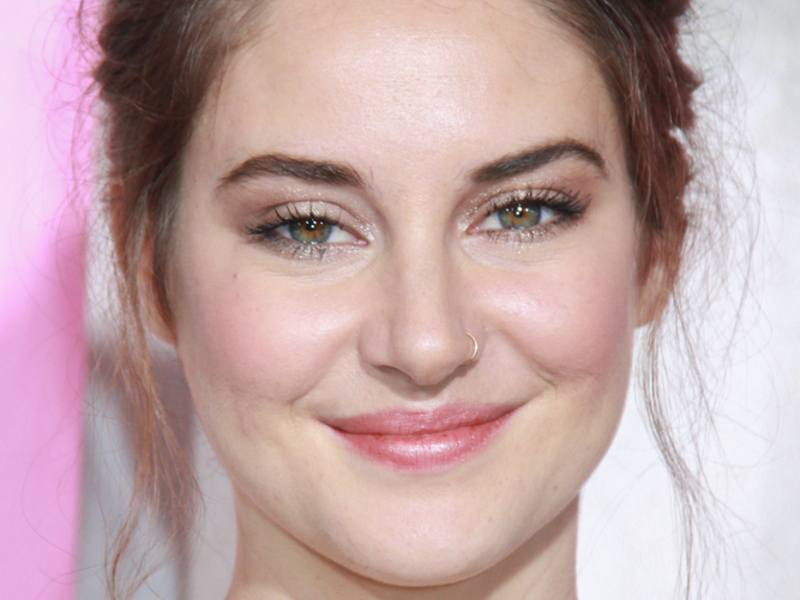 Shailene Woodley is sick of the bad press she’s reading about her fiancé Aaron Rodgers. The 37-year-old Packers star confirmed that he wasn’t vaccinated, causing an uproar among fans. She slammed reports that he was out and about in L.A. after being diagnosed with COVID-19, making pointed remarks about his …. Large feet and hands not matching the photos.

“Literally ya'll need to calm the f— down. This is straight up HILARIOUS. News outlets STILL grasping at straws to disparage Aaron. Finding random f—ing men on the streets of LA and saying its him,” Woodley wrote on her Instagram Stories along with the alleged photos.

“I know Aaron's body VERY well. First off his feet, ahem and no offense to this rando dude, are a LOT bigger. Also, for those of us who know Aaron beyond the worlds of obsessed sport and s—- media, it's no secret he has the hairiest hands on the f—ing planet. This oblivious homie. Clearly, does not (go ahead, zoom in),” she continued.

She later deleted the posts.