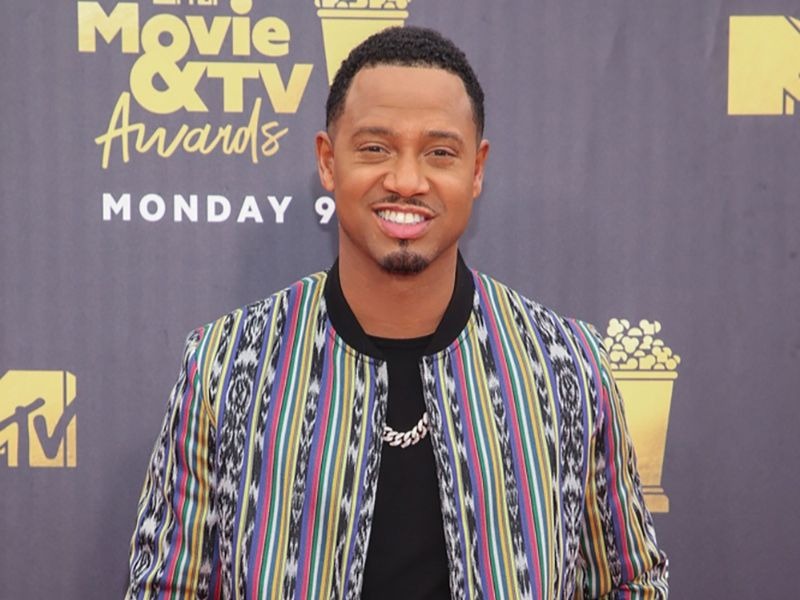 Terrence J was the victim of an attempted home buglary on Wednesday morning (November 10th). According to TMZ, the actor and TV host was approached by a group of men as he was returning to his Sherman Oaks home at around 3:00 am.

According to the police report, as he pulled into his driveway, a silver Jeep Cherokee with four Black men inside pulled up as well. One of the men demanded that he exit his vehicle. The men did not enter his home.

Terrence refused and quickly pulled out of his driveway. He reported to the police that the men in the car chased him and shot at his vehicle but he was not struck. Terrence managed to flag down a California Highway Patrol vehicle for assistance, which caused the Jeep to flee in a different direction.

The Highway Patrolman then contacted the LAPD on his behalf. Terrence filed an official report for assault with a deadly weapon, and police are reportedly now investigating.