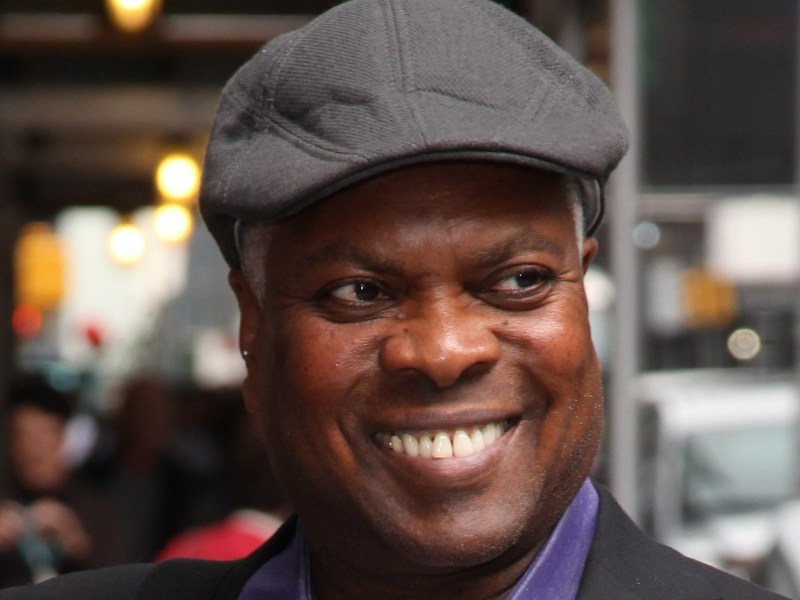 Happy Birthday to Booker T. Jones of Booker T. & The MG's, who celebrates his 77th birthday today (November 12th)!!! In 2019, Booker T. published his long awaited memoir, Time Is Tight: My Life Note By Note. Booker T. Jones joined the Stax Records staff as a saxophone player in 1960, but soon began playing organ in the Stax house band along with guitarist Steve Cropper, drummer Al Jackson, Jr. and bassist Lewis Steinberg. The band began recording instrumental singles on their own as the Mar-Keys and later as Booker T. & the MG's. Steinberg was later replaced by Donald “Duck” Dunn.

Thanks to classic songs like “Green Onions,” “Mo' Onions,” “My Sweet Potato,” and “Hip-Hug Her” — as well as his distinctive playing on tracks by Sam & Dave, Otis Redding, and a score of other Stax artists — Booker T. has earned his place in musical history.

In 1971, Booker T. left the group, signaling its demise. He went on to record as a solo artist, and he also produced Willie Nelson's 1978 multi-platinum album, Stardust. In 1992, after being inducted into the Rock & Roll Hall Of Fame, the band (minus drummer Jackson, who was killed in 1975) were called upon to be the house band at the Bob Dylan tribute concert at Madison Square Garden in New York. During the show, they backed up (among others) Neil Young, who hired them to be his backing band for his summer 1993 tour.

Soon after, the band recorded The Way It Should Be, its first new album in seventeen years. In 2003 Booker T. & the MGs were among the artists that appeared during the four-day grand-opening celebration of the Stax Museum of American Soul Music in Memphis, Tennessee.

Famed organ player Al Kooper — who put together Blood, Sweat and Tears, discovered the groups Lynyrd Skynyrd and the Tubes, and played on Bob Dylan's highly acclaimed Highway 61 Revisited album — explained why he believes Booker T. has earned a place in music history: “The way he put notes together, his concept of the organ itself . . . a real original. I mean, for jazz there was Jimmy Smith, and for rhythm & blues, there was Booker T.”

Shortly before his 2008 death, Isaac Hayes told us that the importance of the Stax label was due to its social impact: “We lived together in spite of the racism and the segregation. Because music should transcend all boundaries. And we lived like that. We grew up the same way, we heard the same music, we played the same music. We knew what it was all about. . . You see, Memphis was a hotbed of music.” :

A while back, Steve Cropper told us that he has nothing but amazing memories from his work at Stax during the label's golden era: “Stax to me is a legacy and it's a great memory. It was a great place to grow up and learn each other and each other's habits. The fact that (Donald) 'Duck' Dunn and I, we've have been together since the sixth grade, so we were not even teenagers, I don't think, when we first met, and the friendship with people like Booker T. (Jones), and with Isaac Hayes and with David Porter, and on and on. . . It was like 10 or 12 years of like fantastic fun, that's all I can say.”

Booker T. Jones returned to the Stax label with his 2013 release, Sound The Alarm. In 2019 he released the critically acclaimed Note By Note collection.