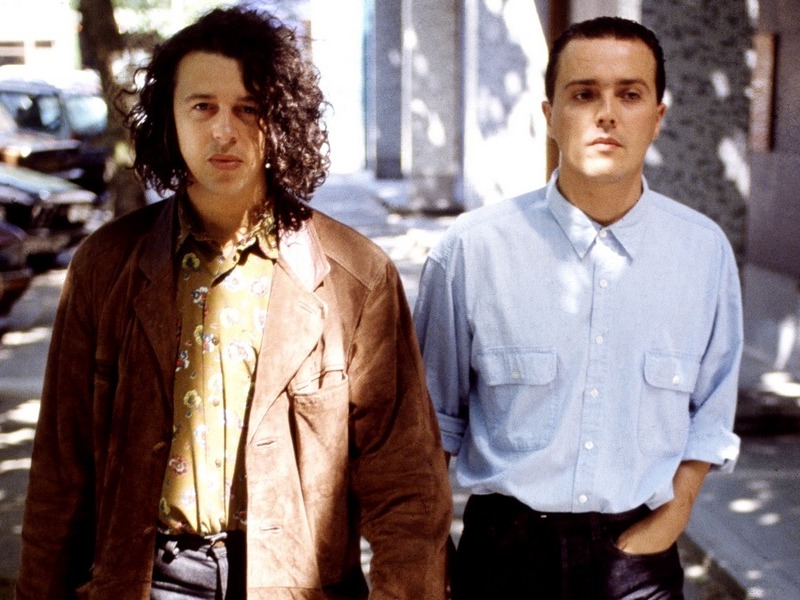 Tears for Fears have announced a new tour in support of their album, The Tipping Point, set to kick off next year.

According to Ultimate Classic Rock, Tears for Fears cofounder Curt Smith said, “We couldn’t be more excited to start playing concerts again. We’ve missed seeing our friends on the road around the world, and the energy of performing live.”

Roland Orzabal also said about the tour, “The Tipping Point has been a long time in the making and we are looking forward to playing our favorites from the new album as well as our classics from throughout the years.”

The trek begins on May 20th in Cincinnati and will make stops in Dallas, Los Angeles, Chicago and Boston before wrapping up in New York on June 25th.