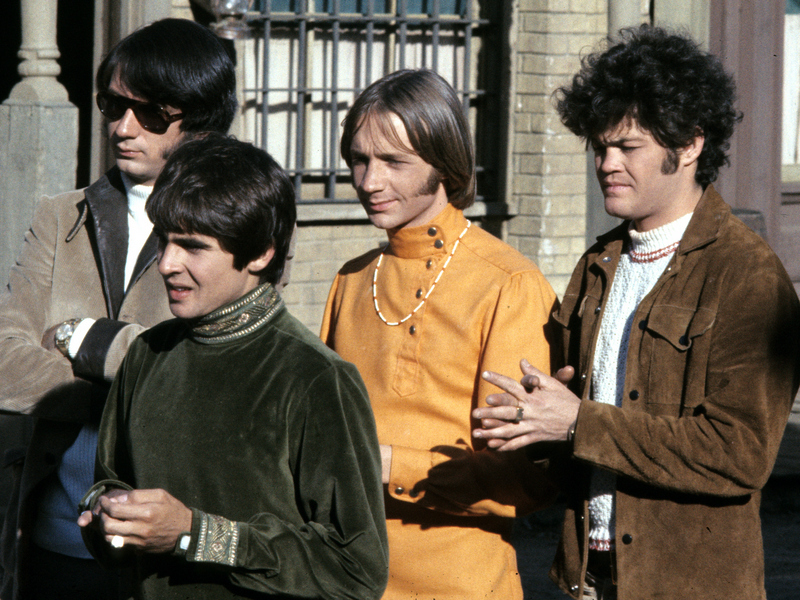 The Monkees Close Out Farewell Tour In Los Angeles

The Monkees said farewell at their final show on Sunday (November 14th) at the Greek theater in Los Angeles.

The group, made up of Micky Dolenz and Michael Nesmith, were backed by a band and opened their set with their 1969 single “Good Clean Fun.” They also performed “Last Train to Clarksville,” “Mary, Mary” and “Pleasant Valley Sunday.”

After performing 14 songs, the group took an intermission and returned to perform a second set that included “Porpoise Song,” which is the theme to their 1968 film, Head.

Other songs on the Monkees' setlist was “(I’m Not Your) Steppin’ Stone” and “Daydream Believer.”