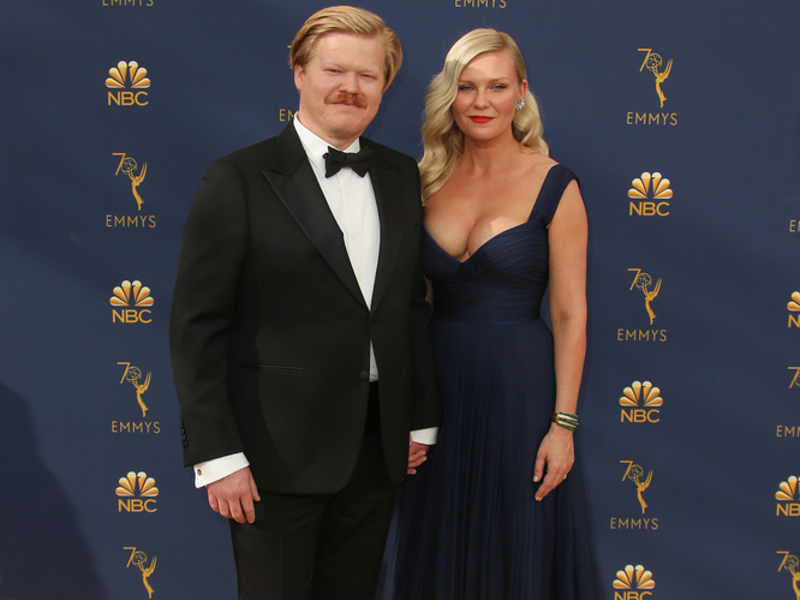 Reflecting on her role as Mary Jane Watson in the 2002 superhero movie “Spider-Man,” Kirsten Dunst says she and Tobey Maguire were not compensated equally. Dunst, who starred alongside Maguire, said, “The pay disparity between me and Spider-Man was very extreme … I didn't even think about it. I was just like, ‘Oh yeah, Tobey Maguire is playing Spider-Man.'”

According to The Independent, the first “Spider-Man” movie made $821 million while “Spider-Man 2” made $789 million. Despite this success, Dunst says there was a distinct pay gap between herself and Maguire. “But you know who was on the cover of the second Spider-Man poster? Spider-Man and ME,” she told The Independent.

The last time Dunst appeared in a “Spider-Man” movie was in 2007, for the third installment of the film series. When asked if she would consider starring in “Spider-Man” again someday, she said, “I would do it. Why not? That would be fun,” she told Variety. “I would never say no to something like that … I'd be old MJ at this point with little Spidey babies.”