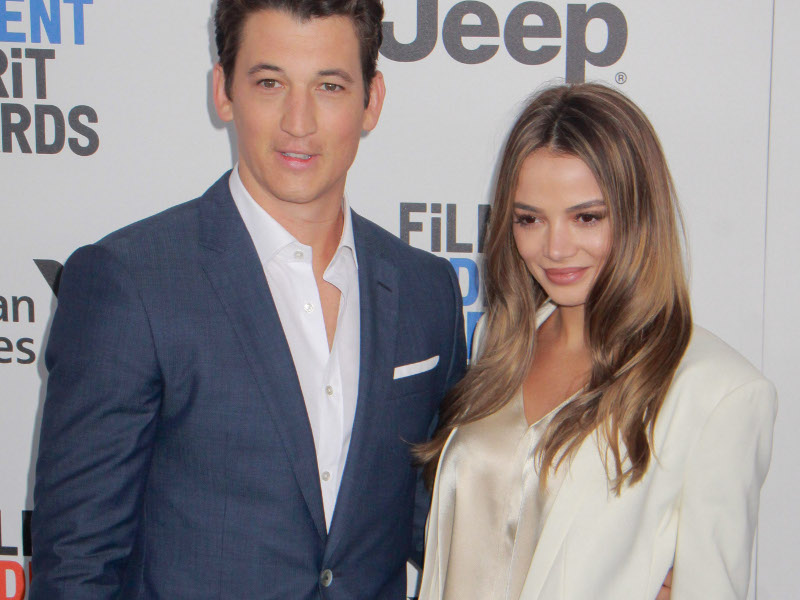 Miles Teller Assures Fans That He Is In Fact Vaccinated

After Miles Teller appeared in Taylor Swift‘s new music video for “I Bet You Think About Me (Taylor’s Version)” released on Monday (November 15th), speculation about his vaccination status resurfaced. In September, The Daily Mail reported that Teller was unvaccinated and had contracted COVID-19. Teller's rep responded at the time saying, “Your facts are incorrect.”

The rumors arose once again when the “Top Gun: Maverick” star was seen featured in the music video alongside his wife, Keleigh Sperry, and Swift herself. Teller plays Swift’s ex who can’t escape the memory of her—even at his own wedding.

As the video surpassed eight million views in less than 24 hours, Teller decided to address the controversy. He posted on Twitter on Tuesday (November 16th), “Hey guys, I don't usually feel the need to address rumors on here but I am vaccinated and have been for a while. The only thing I'm anti is hate.”