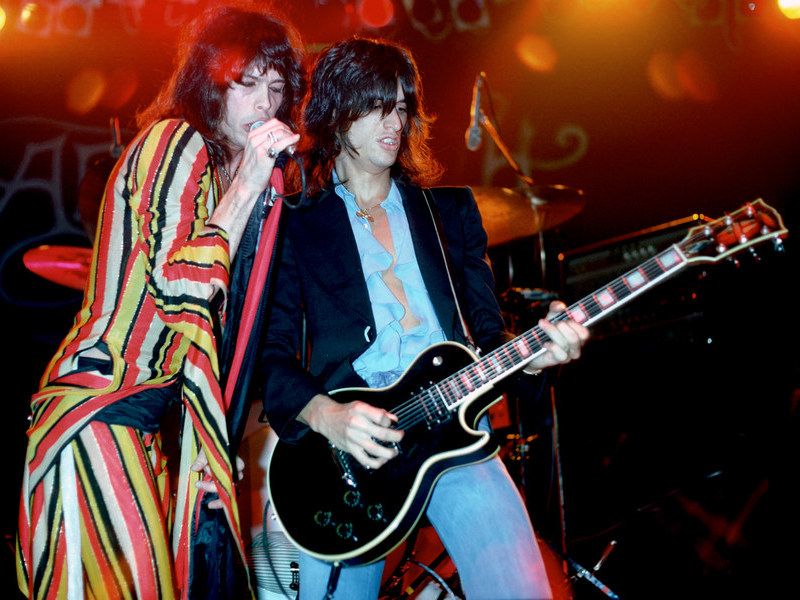 Aerosmith has posted rehearsal audio to “Movin' Out” — one of the band's earliest recordings from 1971. The tune, along with seven other tracks, will finally see release on Record Store Day — November 26th. The new set, titled 1971: The Road Starts Hear, features the pre-fame version of the group in its Boston rehearsal space tackling eight tunes — including early takes of their signature classics “Dream On” and “Mama Kin.”

The tracklisting to Aerosmith's '1971: The Road Starts Hear' is:

Side One: “Rehearsal Room,” “Somebody,” and “Reefer Headed Woman / Walkin' The Dog”

When we last caught up with guitarist Joe Perry, he told us Boston still figures heavily in his life and work: “Boston, it's a world class city — but it's a small town. So, you're not really not far from someplace that had some. . . that has some history for you if you grew up here, y'know?”