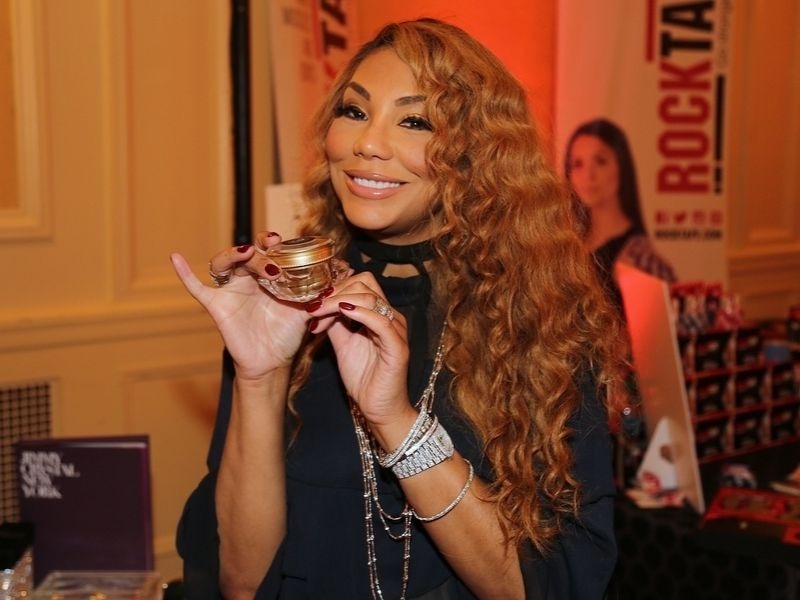 Tamar Braxton’s Home Burglarized By Someone She Knows

Tamar Braxton revealed via social media that her home was recently broken into. According to E! News, cops responded to a radio call of a burglary at a residence in Sherman Oaks, California on Tuesday night at aroun 7:45 pm. When the cops arrived, the suspects were already gone and the homeowner said that money was missing.

Tamar wrote via social media that someone broke into her house and “went through my drawers, broke my mirrors and turned my bed upside down.” She said that the “broken, bum ass man (one that I know) broke into my home and stole my safe only.”

She continued, speaking directly to the intruder, “I want you to know first hand that I’m not angry. You did not break me. You did not violate me. What your broken ass don’t realize that God gave me that home and every single thing in it during a pandemic, & also during the time when I was all of those things. God personally put the pieces of my life back together again.”

She added, “So pumpkin, you did not steal from me. Those things you took, he will give back to me a million times fold!!! You took from God!!!” Braxton said. “I know that is not a payback you are not sic prepared for..but get ready. This time you really did it!! I’m not sure you realize that I am truly a kings sic kid and I’m VERY special to him. So I’m sure this one he’s going to take very personally.”