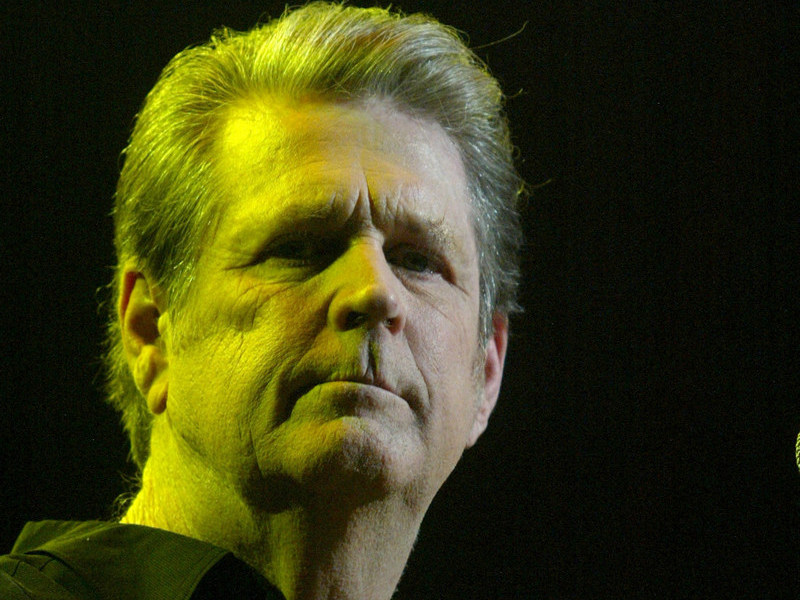 Brian Wilson Goes It Alone ‘At His Piano’

Beach Boys' genius Brian Wilson remains busier than ever with the release today (November 19th) of his latest solo album, At My Piano, featuring instrumental takes from his catalogue of classics. Also opening today in select theaters is the new documentary, Brian Wilson: Long Promised Road.

Brian Wilson admitted that revisiting his classic works from the 1960's inspires him today — just the way that it still inspires his fans: [“When I hear ‘California Girls’ it inspires me a lot. Y’know, they were cut fresh and the vocals were timeless, y’know what I mean? In, like, 200 years from now, you could play a Beach Boys record, or a Phil Spector record, or a Rolling Stones record and it’ll sound just as fresh.”] SOUNDCUE (:13 OC: . . .  just as fresh)|

The tracklisting to Brian Wilson's At My Piano is: