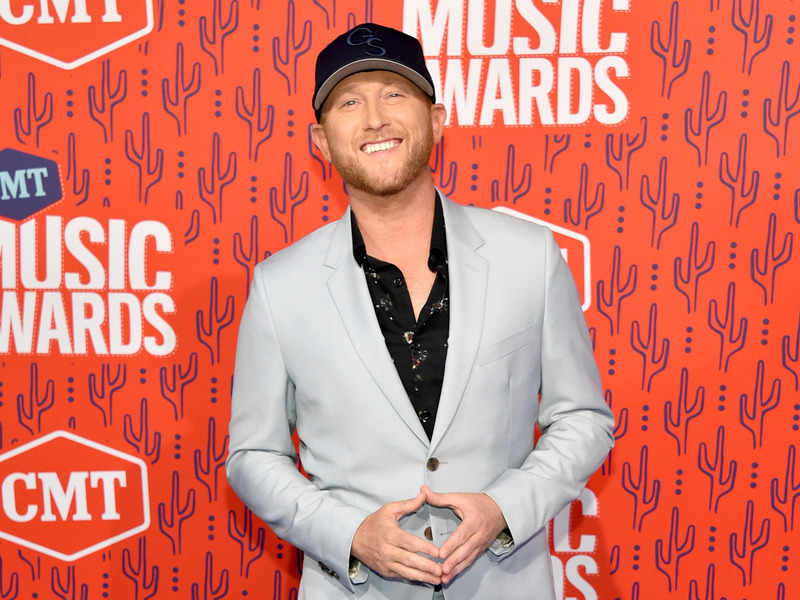 Cole Swindell has released a duet with new artist Lainey Wilson, it’s titled “Never Say Never.” As a co-writer on the song, this becomes his 12th career single and the follow-up to his back-to-back #1 hits “Love You Too Late” and “Single Saturday Night.” The latter has already logged over 245 million streams globally.

The new single is also the follow up to Lainey’s #1 song, “Things a Man Oughta Know.”

Cole commented, “I have been a fan of Lainey Wilson’s for a while now and what she brings to this song is everything it needed. So glad it’s finally out!”

A lyric video has also been released.