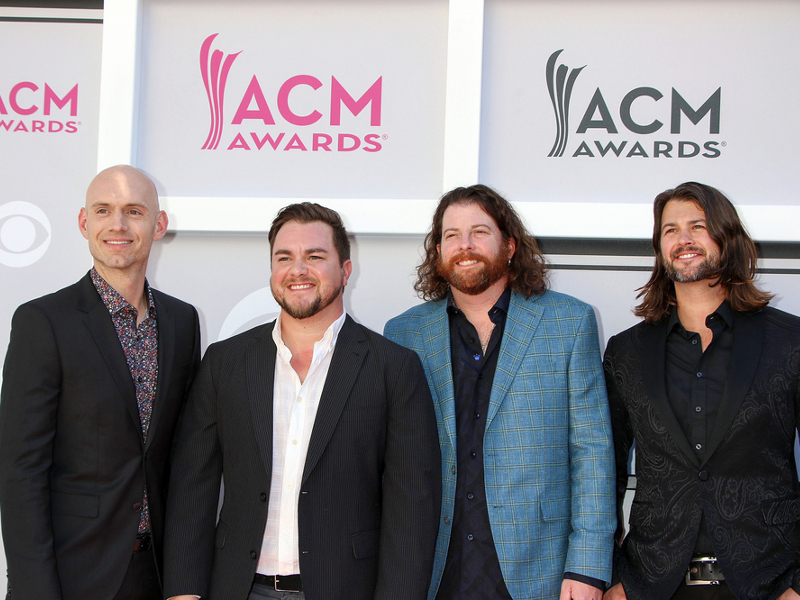 Eli Young Band released a new song called “Lucky For Me.” Lead singer, Mike Eli co-wrote it during the beginning of the pandemic, calling it a very “scary and odd time” for the world. Because of that, he wrote about optimism and hope. Look for Eli Young Band to perform it live while on the road – now through December 11.

Hailing from a country where there’s more sand than snow at Christmastime, Australian-born, Morgan Evans has released his first-ever original holiday song, “Christmas In The Sun.” The release follows his new EP, The Country and The Coast: Side A.

Cody Johnson has released A Cody Johnson Christmas, his first holiday album. He says that every song on it was carefully chosen and has personal meaning. His wife and daughters even sing with him on “Silent Night.”