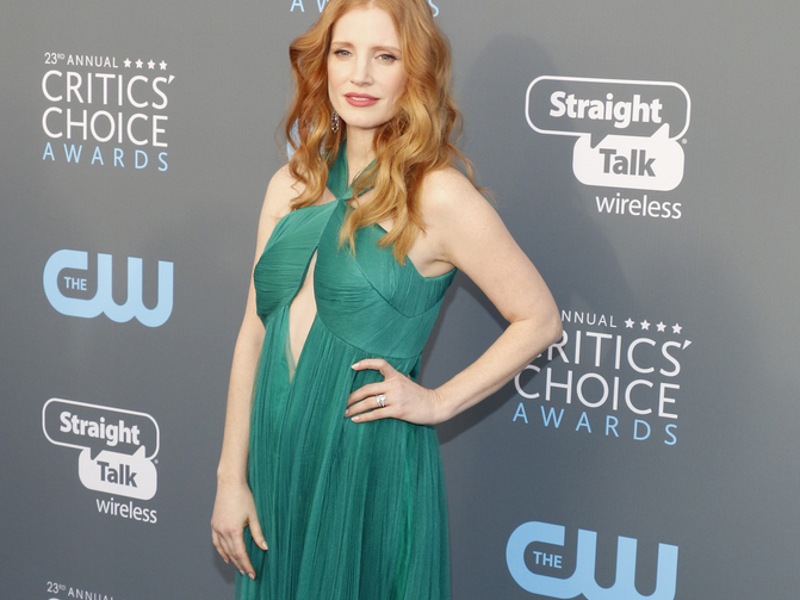 LETITIA WRIGHT STILL RECOVERING: Black Panther: Wakanda Forever is on hiatus as Letitia Wright continues to recover. Wright was injured on-set this year and the film will be on hiatus for the rest of the year. A note was sent to staff: “As we wind down for the holidays, we wanted to send a note of thanks and appreciation for the hard work of our entire cast and crew, as well as an update on timing. First and foremost, this project is exceptional and something we know audiences are eager to see. We could not be any more excited to complete this film and share it with the world next year. Thank you for everything you’ve done to get us to this place. Unfortunately, we’ve not gotten here without a few setbacks. Running a production of this scale in the midst of a pandemic is not an easy task, and you have remained diligent and professional throughout. In addition, as you are all aware, Letitia had a frightening accident on our set during a stunt back in August. It was a reminder of the importance of safety at all times in our work, which we know you understand and are committed to. What we had initially thought were minor injuries turned out to be much more serious with Letitia suffering a critical shoulder fracture, and a concussion with severe side effects. It has been a painful process and Letitia has been home recovering with her doctors and the support of family.”

JESSICA CHASTAIN TO NAB PALM ACHIEVEMENT: Jessica Chastain is set to receive the Desert Palm Achievement Award for her starring role in The Eyes of Tammy Fate at the Palm Springs International Film Awards on January 6th. “Jessica Chastain brilliantly portrays televangelist Tammy Faye Bakker in a story that chronicles her singular life and style,” said festival chairman Harold Matzner. “Jessica once again showcases both her acting and singing talents, embracing the makeup, hairstyles and fashion of Tammy Faye. For her outstanding Oscar-worthy performance, it is our honor to present the Desert Palm achievement award, actress, to Jessica Chastain.”

DISCOVERY TO DOCUMENT AMBER VS. JOHNNY: Discovery+ is set to give Johnny Depp and Amber Heard the documentary treatment. The estranged couple have famously been in and out of court, exchanging accusations of mental and physical abuse. Nick Hornby and Fran Baker are producing the doc, which will include interviews with lawyers and observers, along with archive and audio footage. Hornby said: “Through the tapes, home videos and text messages shown in court, these films give viewers a rare and important insight into a marriage that went tragically wrong, and to better understand the hugely important issue of domestic violence.”