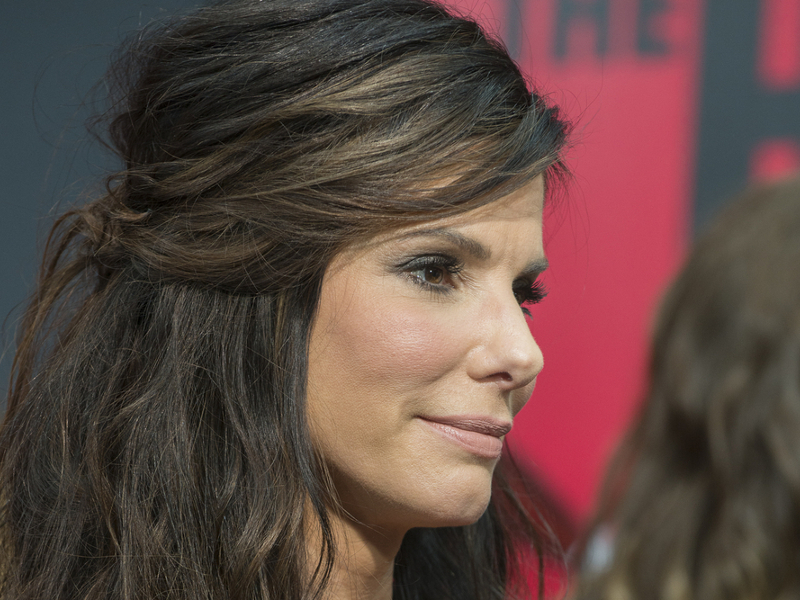 In an interview with Esquire, Sandra Bullock recalled a sweet memory with Speed costar Keanu Reeves. Following a conversation on set about Champagne and truffles, during which Bullock said she hadn’t tried them, Reeves showed up on her doorstep a few days later with the goodies in hand. Keanu reportedly said, “I just thought you might want to try Champagne and truffles, to see what it's like.”

Bullock was painting her nails when Reeves showed up at her door. She ended up painting his nails with black nail polish that night as well—the same color as hers.

Bullock said that Reeves is a listener, but she claims they never dated. She told Esquire, “Keanu’s a guy who, I feel like, is friends with every woman he’s ever dated. I don’t think there’s anyone who has something horrible to say about him. So maybe we could have survived. I don’t know.”