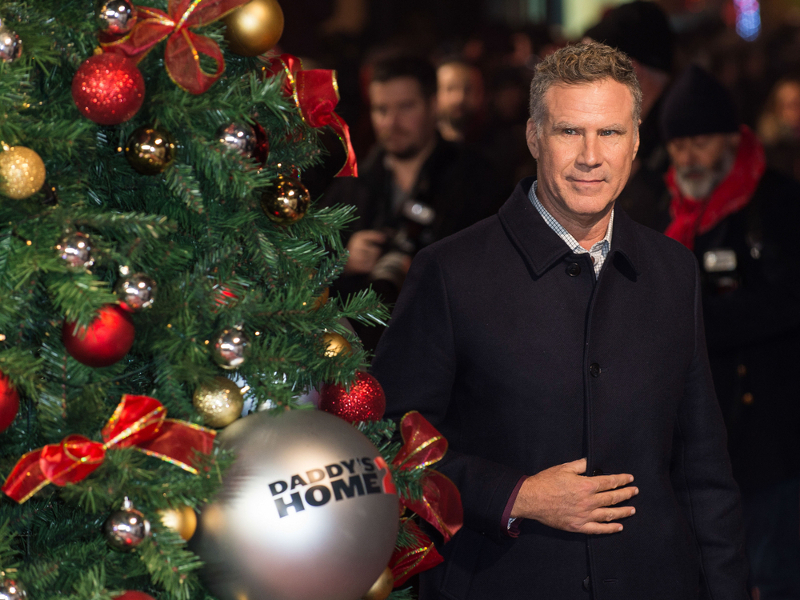 Adam McKay opened up about his fractured friendship with Will Ferrell in a recent interview with Vanity Fair.

Although the two were production partners for 13 years, they parted ways in April 2019. McKay says their relationship fell apart after he decided not to cast Ferrell in his highly anticipated HBO drama about the Los Angeles Lakers.

The Shrink Next Door actor wanted the role of franchise owner Jerry Buss, but lost out on the part to John C. Reilly.

The Big Short director said, “I f**ked up on how I handled that,” adding that he thought his friend would get over the casting snub in “six months to a year.” However, McKay revealed the former SNL star “took it as a way deeper hurt than I ever managed.”