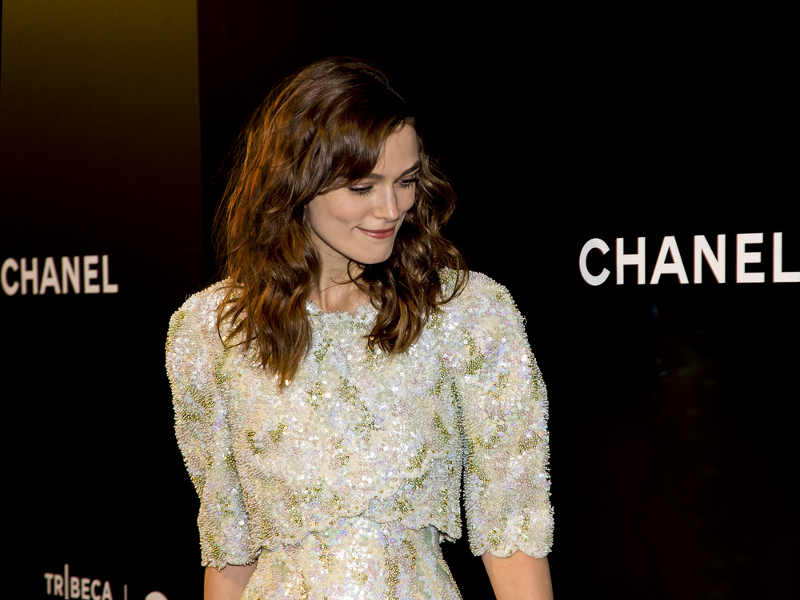 ELLIOT PAGE SHOWS OFF SIX PACK: Elliot Page showed off his six-pack in a new topless Instagram selfie Sunday (Nov. 28th). The 34-year-old Umbrella Academy actor captioned the thirst trap with, “Oh good, my new phone works.” Also on display were Page’s scars from his top surgery early this year. The transgender star told Oprah Winfrey in April that having his breast tissue removed allowed him to “feel comfortable in my body for probably the first time”.

JUSSIE SMOLLETT'S LAWYER SAYS ACTOR WAS 'REAL VICTIM': The Jussie Smollett trial began yesterday (November 29th) in Chicago and during the opening statements, Smollett's lawyer Nenye Uche maintained the actor's innocence. According to AP News, Uche said, “Jussie Smollett is a real victim.” Uche also argued that the Osundairo brothers who allegedly Smollett didn't like him and the $3,500 check they received from Smollett was payment to train him for an upcoming music video. Uche added, “At the end of the day they want you to believe Jussie was stupid enough to pay for a hoax with a check but was smart enough to pay (for supplies) with a $100 bill.” Uche also suggested a third person was involved in Smollett’s attack, pointing to an eyewitness account in a police report which identifies a white man with “reddish brown hair.” The eyewitness alleged that when the man turned away, she “could see hanging out from underneath his jacket what appeared to be a rope.” If convicted, Smollett faces up to three years in prison.

KEIRA KNIGHTLY HAS COVID-19: Keira Knightly recently revealed to The Daily Telegraph’s Stella magazine that she and her entire family have tested positive for Covid-19. The Pirates of the Caribbean star said she was “feeling pretty rubbish” despite having both doses of the coronavirus vaccine. She also told the outlet that her children and husband tested positive as well but were dealing with much milder symptoms.

JOHN TRAVOLTA CHEERS ON DAUGHTER AS SHE LAUNCHES NEW EP: John Travolta is apparently in awe of his 21-year-old daughter’s singing abilities. A viral video of Ella Bleu Travolta singing a song from her forthcoming EP recently racked around a quarter of a million views since being posted on Sunday (Nov. 28th). Her proud papa commented, “I’m so very proud of you Ella, it’s amazing.” She also received praise from her dad’s good friend and Motley Crue drummer Tommy Lee who wrote, “”a HIT kiddo!!! A HIT!!!!!!!!!”

MANDY MORE TELLS PAPARAZZI TO F**K OFF: Mandy Moore called out the paparazzi for following her while she tried to take a walk with her 9-month-old son Sunday (Nov. 28th). The This is Us star took to her Instagram stories to tell the photographer to “kindly f**k off” after he tried to join her hike for the second week in a row. According to her post, the same man harassed her and her husband when she was around 10 months pregnant.