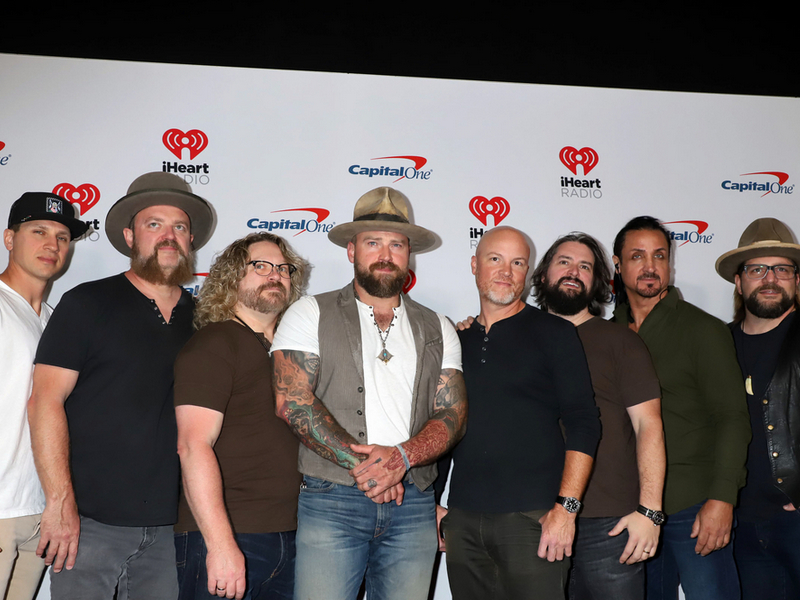 Zac Brown Band top the country charts this week with “Same Boat,” the debut single from their new album, The Comeback. The song was co-written by lead singer Zac Brown and becomes the band's 16th career Number One radio single. Zac told Billboard, “We wrote ‘Same Boat’ to help remind us of what we have in common and what makes us human. I’m really grateful that our fans are listening and connecting with that feeling of togetherness and unity. It’s what makes our country great and gives us all a little hope this holiday season.” This Saturday (December 4th), ZBB will be performing live on ESPN’s College GameDay in Atlanta for the SEC Championship before headlining the CBS New Year’s Eve Live: Nashville’s Big Bash Special. The celebration to ring in the New Year will air live on New Year’s Eve (December 31st) from 8:00-11:00 p.m. ET/PT and 11:30pm-1:30 a.m.ET/PT on CBS and available to stream live and on demand on Paramount+.