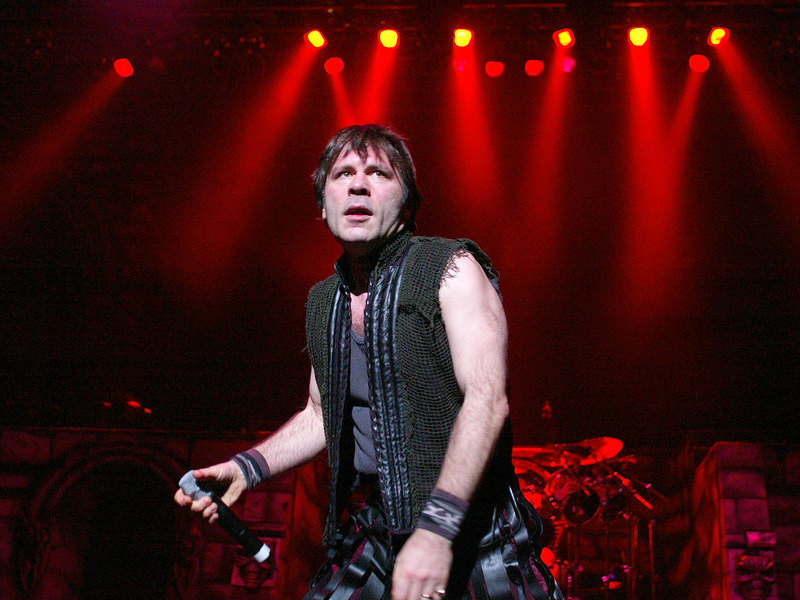 Iron Maiden Set For Fall 2022 ‘Legend Of The Beast Tour’

Iron Maiden is returning to North America and bringing fans their “Legacy Of The Beast” tour throughout the fall of 2022. The showd will feature the band tackling material from its 2021 Senjutsu album for the first time live.

According to the announcement:

Iron Maiden will return to North America and Mexico in 2022 and also take their Legacy Of the Beast World Tour further East into Europe. The show has already been seen by almost two million people across the globe, being hailed by fans and media alike as the most exciting and visually spectacular performance of the band’s career to date, with a decades-spanning set list of fan favorites.

When last caught up with Iron Maiden frontman Bruce Dickinson, we suggested that most people have a misconception of him as just a crazy heavy metal singer, to which he replied: “Oh, I hope so. If that’s a misconception that’ll do. (Laughs) That’s a good start, y’know?. Uh, I don’t know. It doesn’t really concern me what misconceptions they have about me. Just that they understand the kind of music that I make, that it rocks. If they buy a record with my name on it, it should rock.”