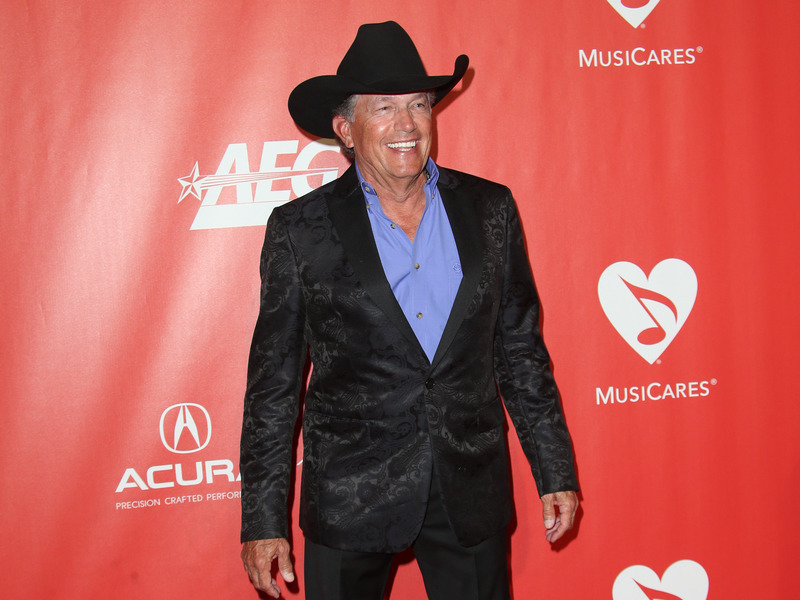 Condolences to the family of country legend, Stonewall Jackson. Throughout his career, the Opry member charted over 40 hits, including his 5 week #1, “Waterloo.” He died after a long battle with vascular dementia. Stonewall Jackson was 89 years old.