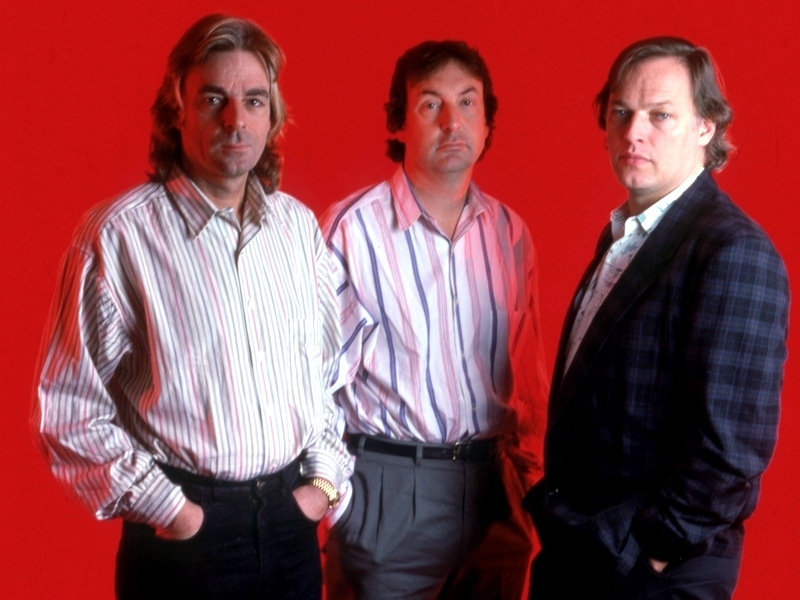 Coming on February 22nd Pink Floyd‘s P.U.L.S.E. – Restored & Re-Edited box set. The package will be available as double-Blu-ray and double-DVD deluxe box sets, with the video footage having been expertly re-edited by Aubrey Powell/Hipgnosis from the original tape masters especially for The Later Years release in 2019.

This release also sees the reintroduction of the iconic pulsating light as per the original 1995 CD release, this time operated by a pair replaceable AA batteries. The deluxe packages include music videos, concert screen films, documentaries, “Pulse” tour rehearsal footage, and more, alongside a 60-page booklet.

According to the official press release:

P.U.L.S.E., originally released as an album in 1995, was recorded on the European leg of The Division Bell tour and the DVD and Blu-Ray packages include the whole live performance of The Dark Side Of The Moon — the only full live filmed recording of this seminal album.

The concert, filmed on October 20th, 1994 at Earls Court in London, saw Pink Floyd play some of their classic tracks as well as highlights from the recently released album The Division Bell. Standout tracks include “High Hopes,” “Keep Talking,” “Sorrow,” “Wish You Were Here,” “Comfortably Numb,” and “The Great Gig In The Sky.”

During Pink Floyd's return to the road in the late-1980's, David Gilmour justified the massive size of the band and stage for the trek: “We like to do that stuff. Y'know, we can do a smaller-type show any time we want. I can go and do 'em as a solo artist. This is our forum for doing this type of thing, and it's one of those sorts of things I like to do — not the only sort of thing. When you start doing it, you either make it a moderate show, or you have to go all out.”