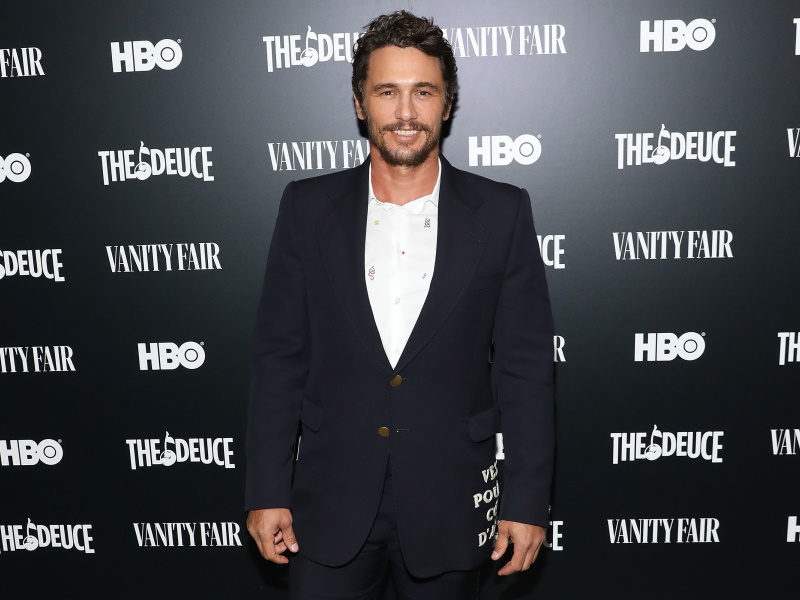 Two of the women who accused James Franco of sexually inappropriate behavior in 2018 are speaking out about the interview he gave on The Jess Cagle Podcast Thursday (Dec. 22nd).

In a statement, Sarah Tither-Kaplan and Toni Gaal – who reached a settlement deal with the actor earlier this year – slammed Franco’s comments to People.

Their attorneys, from the law firms Valli Kane & Vagnini LLP and Hadsell, Stormer Renick & Dai LLP, told the outlet, “In addition to being blind about power dynamics, Franco is completely insensitive to, and still apparently does not care about, the immense pain and suffering he put his victims through with this sham of an acting school It is unbelievable that even after agreeing to a settlement he continues to downplay the survivors' experiences and ignore their pain, despite acknowledging he had no business starting such a school in the first place.

“This wasn't a misunderstanding over a course name, it wasn't the result of him being overworked — it was, and is, despicable conduct,” the statement continued. “Nobody should confuse this interview with Franco taking accountability for his actions or expressing remorse over what happened. It is a transparent ducking of the real issues released just before a major holiday in hopes that he wouldn't face any scrutiny over his response.”

During the interview, the Disaster Artist star told Cagle that he suffered from sex addiction and had consensual sex with several students while running the acting school, Studio 4.