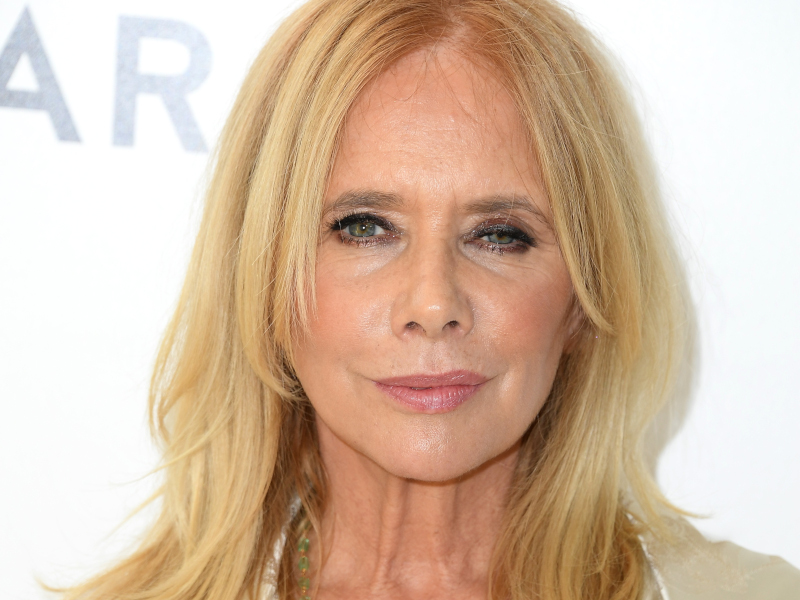 TMZ reports that Desperately Seeking Susan star Rosanna Arquette was in an accident last week at the Palisades Village shopping center in Los Angeles. Arquette was behind the wheel of her Tesla on Tuesday (March 29th) when it crashed into the back of a UPS truck.

Eyewitnesses say Arquette’s car was parked about 10 feet behind the delivery truck before it unexpectedly smashed into the back of the vehicle, causing her airbags to deploy.

Onlookers report that The L Word actress looked distraught and that she was grabbing her hair after getting out of the car.

Police arrived on the scene, but no report was filed, and the Tesla was towed away. Todd Morgan, Arquette’s husband of nine years who filed for divorce just last month, picked her up and drove her away from the site of the accident.