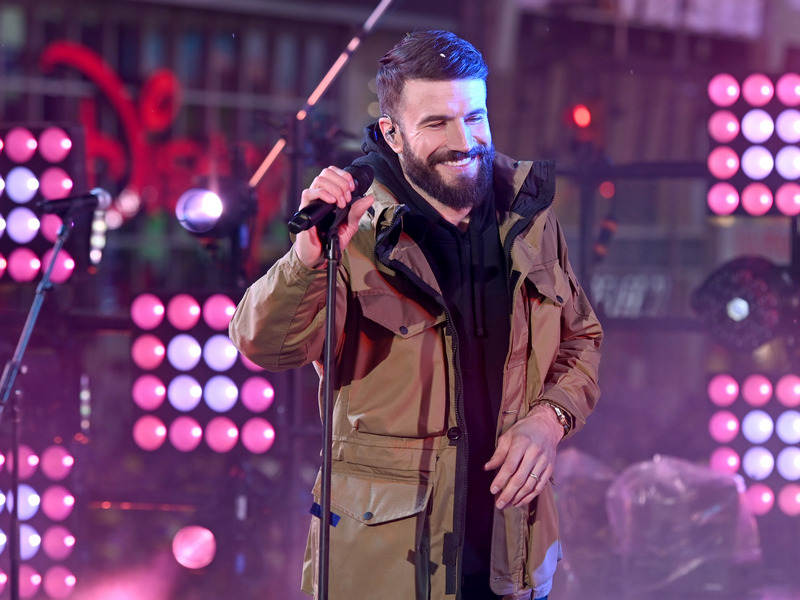 Sam Hunt claims the Number One spot on the country charts this week with his latest hit, “23.” He co-wrote the song, which Sam tells us had been a work in progress for quite a while. “That’s one that I’ve had and tried to work up for several years. A lot of times you’re just one word or one little change away from an idea turning into a song. We were down at the beach, we happened to be at the beach; that may have had something to do with it. We were down there and it’s easier to tap into that nostalgia when you’re at the beach, thinking back to trips you know from your youth. But who knows? But I’m glad that it worked out that day because we wrote it in probably two hours, which is pretty rare for me.”

“23” will be included on Sam's upcoming album.

He returns to the road on April 28th to play the Sunfest Festival in West Palm Beach, FL.