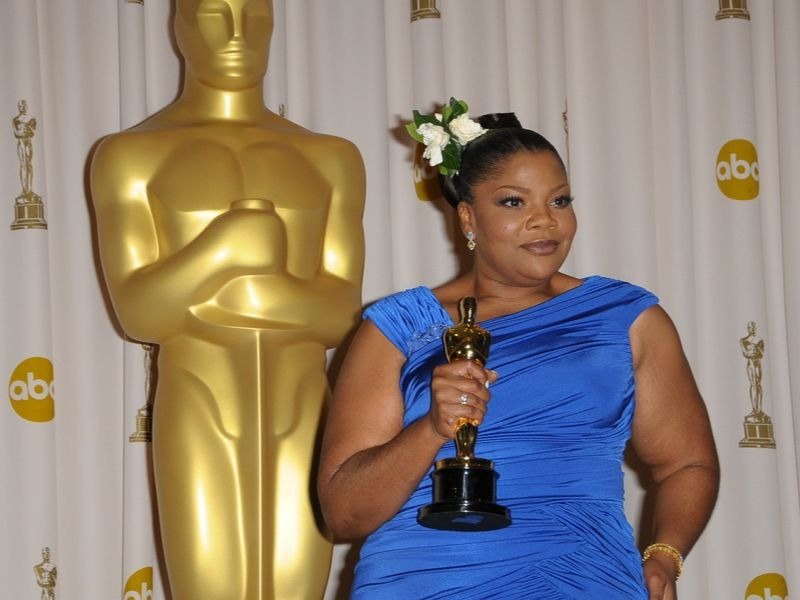 TS Madison took to social media to reveal her role in Lee Daniels and Mo'Nique squashing their beef. This past weekend, Daniels publicly apologized to Mo'Nique after 13 years. TS said that she had a conversation with her “good friend” Daniels during an upcoming interview on Fox Soul's Turnt Out with Ts. She wrote via social media, “I'm sooooo happy that 13 years have been fully mended.”

After she was hit with some backlash, she responded, “I'm just gone say this and be done. I didn't do anything for 'credit' I did it because the universe laid the pieces of the puzzle together and I LOVE two people that are my friends. What I don't really care for is the UNDERWHELMING of the CATALYST.”

Madison continued, “Don't act like this was going on before February 16th pooh. And March 11th is when I taped the Lee interview and he said to me he was gone make it right cause he really watched that interview and it was deep.”

Madison added, “Y'ALL WAS AITE WHEN PEOPLE WAS SAYIN 50 Cent made this and that happen. But the tone changed as soon as I stated that no moves was made till AFTER that woman sat down with me and then I showed where I sat down with Lee in an upcoming interview and now it's… SO WHAT? Chile…”