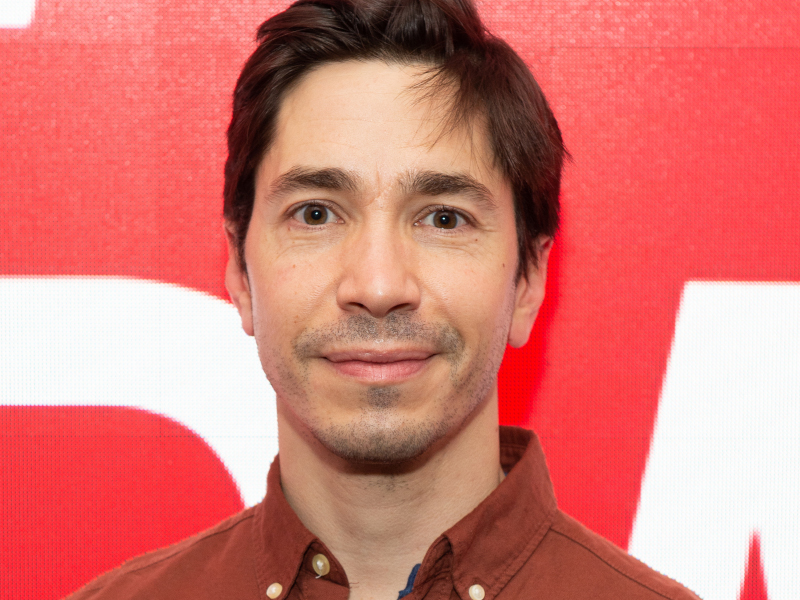 In an appearance on The Viall Files podcast released Monday (April 4th), Accepted actor Justin Long was bursting at the seams about finding “the one.”

“I had gotten to a place where I was comfortable with myself. I didn't know it at the time, but I was ready for the one,” he told former Bachelor Nick Viall. “And the one, I met. I found,” he said.

Long did not name any names, but just last week, he and Blue Crush actress Kate Bosworth were spotted in a car together in Los Angeles. Since then, they’ve also been photographed holding hands.