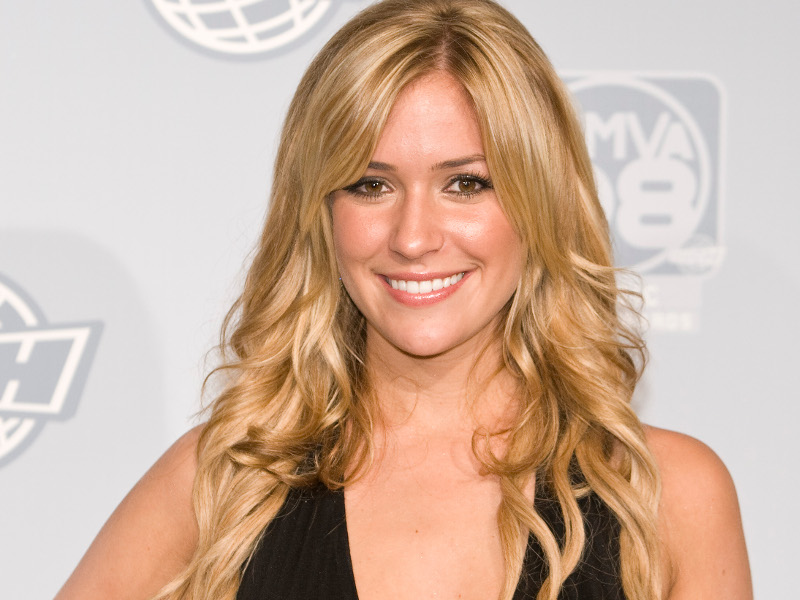 Two years after her breakup with former NFL quarterback Jay Cutler, Laguna Beach star Kristin Cavallari said she’s finally ready for another relationship. In an Instagram Q and A over the weekend, Cavallari told fans she needed to take time to “work through some heavy stuff.”

“I dated a little here and there but no one serious. I am finally in a place where I’m ready for a relationship,” she said.

When asked if she would get married again, The Hills star said “Yes,” adding, “I still very much believe in marriage and I’ve had tremendous growth over the past two years, so I will be entering a new relationship as a different person which really excites me.”

Cavallari advised her followers to take “the time to work through it, allowing yourself to feel all the emotions” after ending a “toxic relationship.” She added, “It took me literally 2 years to fully heal.”

On Monday (April 4th), TMZ shared photos of Cavallari kissing former Bachelorette star Tyler Cameron during a photoshoot for her lifestyle brand, Uncommon James. It’s unclear whether this was just for the photoshoot or if something more could be brewing there.