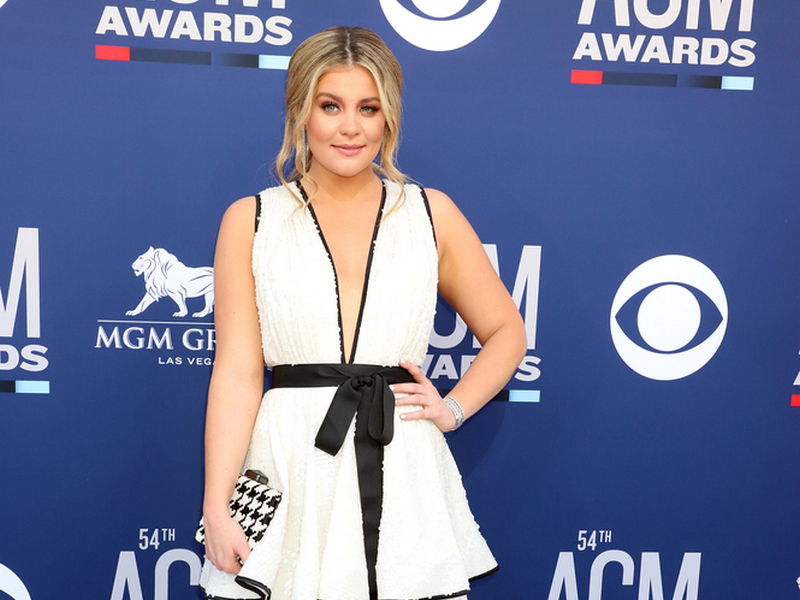 Lauren Alaina has parted ways with her longtime record label, she announced on social media yesterday (Monday, April 4th). She wrote, in part, “I have made the tough decision to spread my wings and close a very important chapter of my life. There are more exciting things happening in my career right now than ever before, and I just can’t wait to see where it all leads. Much more to share soon.”

Lauren has been signed with Universal Music Group Nashville for the past 11 years. She joined the roster in June of 2011 after being named runner-up on season 10 of American Idol.

Over the years, Lauren released three studio albums, her latest being 2021's Sitting Pretty On Top of the World. She has three Number One hits to her credit including “Road Less Traveled,” “What Ifs,” a duet with Kane Brown, and “One Beer” with HARDY and Devin Dawson.

Lauren is currently appearing on Beyond The Edge on CBS. The show airs on Wednesdays at 9 p.m. ET.