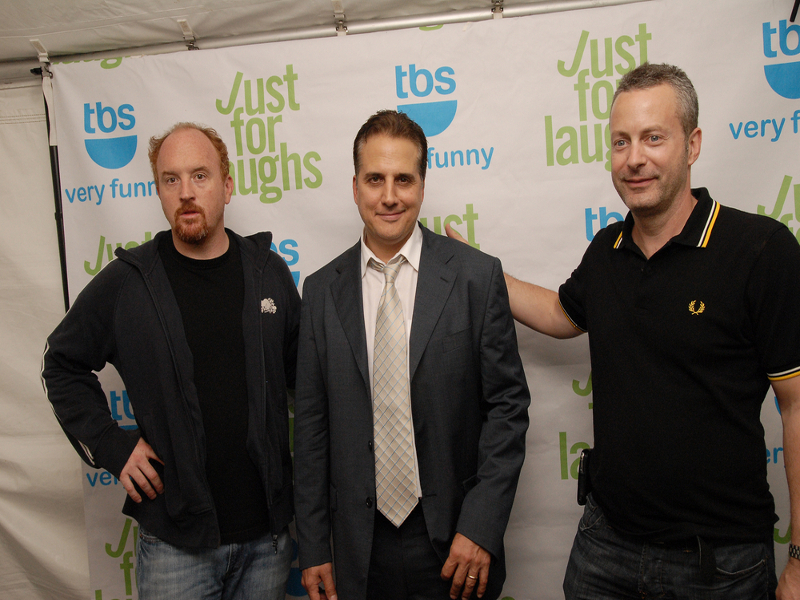 After Louis CK‘s big win at the Grammys on Sunday (April 3rd), many people took to Twitter to express outrage. The comedian won the award for Best Comedy Album for Sincerely Louis CK. Presenter LeVar Burton accepted the Grammy on his behalf.

Many Twitter users brought the backlash Will Smith has been facing into the equation. “I don’t want to hear anything else about Will Smith now that Louis C.K. not only was nominated but just won an award #GRAMMYs,” one person wrote.

Another commented, “Louis CK just won a whole ass Grammy while y’all are either calling for Will Smith’s head or crying about cancel culture. There are no consequences for white cishet men.”