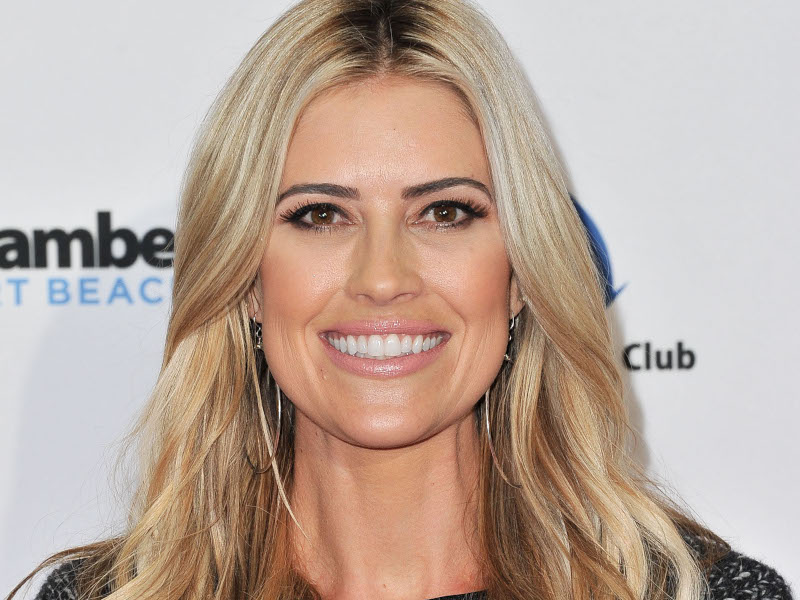 The secret’s out … Christina Haack and Josh Hall are married! TMZ reports the pair got hitched in California “sometime over the last 6 months.” On Haack’s real estate license, she appears to have changed her last name to Hall as well.

The couple have been dating for a year, and they announced the news of their engagement in September 2021.

When Haack first opened up about dating Hall last year, she wrote that she felt protective over their relationship—which could explain the secret marriage.

“I felt immediately crazy protective over him and wanted to keep him for myself and get to know each other before the tornado (media attention) hit. We've had a few solid months of just us getting to know each other and I've loved every second of it,” she wrote in an Instagram post.