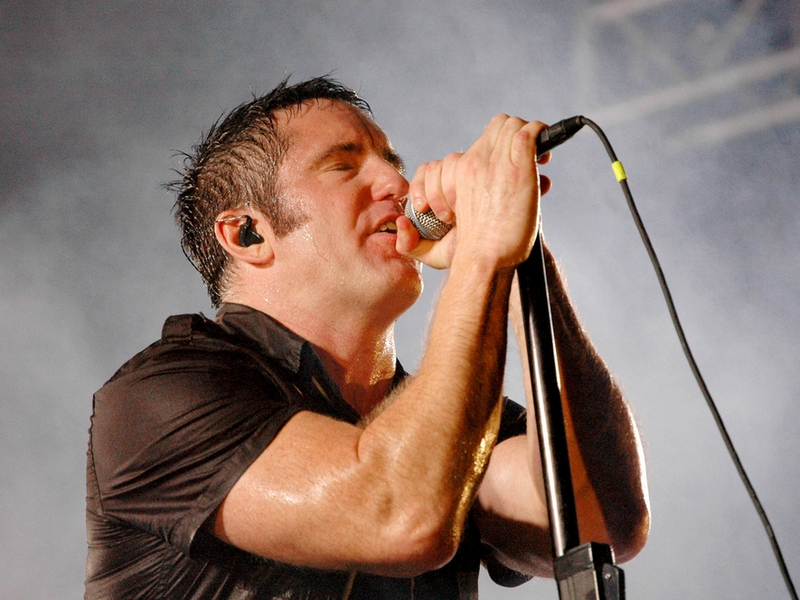 Nine Inch Nails have been named to replace Foo Fighters as the Friday headliner at the Boston Calling Festival, taking place May 27-29 at the Harvard Athletic Complex in Boston, MA. Foo Fighters canceled their upcoming tour dates in the wake of the unexpected death of drummer Taylor Hawkins.

Nine Inch Nails will close the show on Friday, May 27th. Other headliners at the Boston Calling Festival include The Strokes and Metallica, while Avril Lavigne, HAIM, Run the Jewels, Weezer, Glass Animals, Modest Mouse, Japanese Breakfast, and Cheap Trick are among those on the bill.