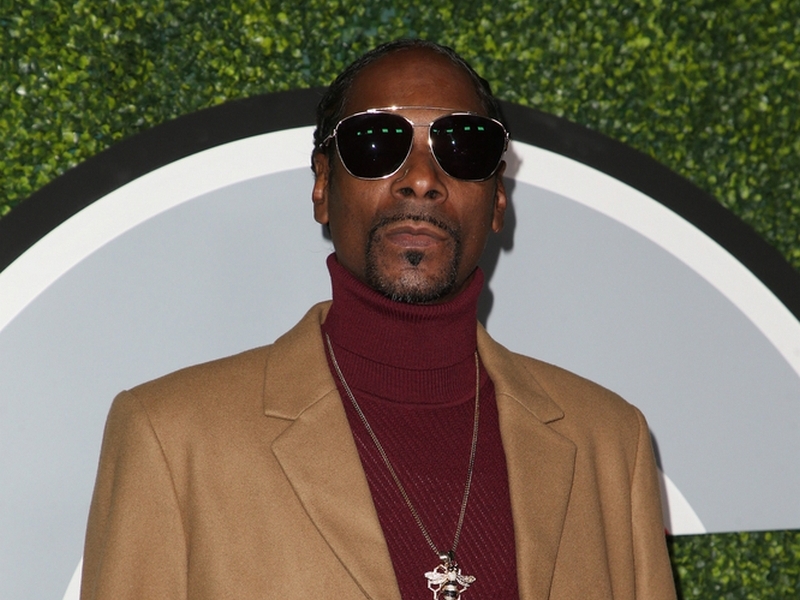 SNOOP DOGG'S SEXUAL ASSAULT ACCUSER DROPS CASE: According to a report from Billboard on Thursday (April 7), the woman who accused Snoop Dogg back in February of sexual assault in 2013 has filed a motion to drop her lawsuit against the rapper. While there's no reason for why the woman has chosen to dismiss the case, it was done so “without prejudice,” which allows her to refile in the future if she chooses to do so. A rep for Snoop released a statement, which said, “It is not surprising that the plaintiff dismissed her complaint against the defendants. Her complaint was full of false allegations and deficiencies.”

MOTHER OF BOW WOW'S SON CALLS HIM OUT FOR BLOCKING HER: The mother of Bow Wow's son has put the rapper on blast via social media. Olivia Sky, the mother of Bow Wow's son Stone, shared that she was suffering from food poisoning, but couldn't ask Bow to help out with their child because he has blocked her. She also said, “Never complain but I am today. Then gonna pray on it and let it go.”

PUSHA-T CREDITS JADAKISS FOR TEACHING HIM TO BE A 'VULNERABLE' RAPPER: During an interview with Interview magazine, Pusha-T credited Jadakiss for becoming a “vulnerable” rapper. He explained, “Jada has one of the most poignant verses I’ve ever heard 'It’s a shame he could rhyme n***a love crime/Every late night he outside with the nine/You ain’t got chips, f**k the world/You got chips, you could f**k the next man’s girl/Sounds harsh but they been ripped apart my world.' When Jada spit that bar, that’s when I was like, wait a minute, you can be vulnerable in rap and be dope. Because at that point everyone was such a superhero. Nobody ever lost. I’d never heard anyone admit defeat in rap.”

T.I. AND COMEDIAN LAUREN KNIGHT SETTLE THEIR DIFFERENCES: After a heated back-and-forth at an Atlanta comedy show, T.I. and comedian Lauren Knight have settled their differences. In an Instagram video featuring them both, Tip said, “After speaking to Lauren, what she said was, we was both lit and we dealt with it that night and I left it there, as I felt the same way. So at the end of the day, ain’t nothing now we can do once you sold all the tickets to the rivalry. Ain’t nothing else to sell but the reunion.” Knight also said, “I appreciate T.I., aka Clifford, so much. I appreciate him so much for taking this moment. No, he did not pay me. I never got $1 million.” T.I. then added, “Every time something bad happens, there’s an incredible opportunity for something good to happen… I ain’t go nothing but love and respect for you, and I think you have an incredible amount of integrity and I think you handled yourself with integrity in this moment, and I think it’s an incredible opportunity for us to be an example for other people who have discrepancies.”