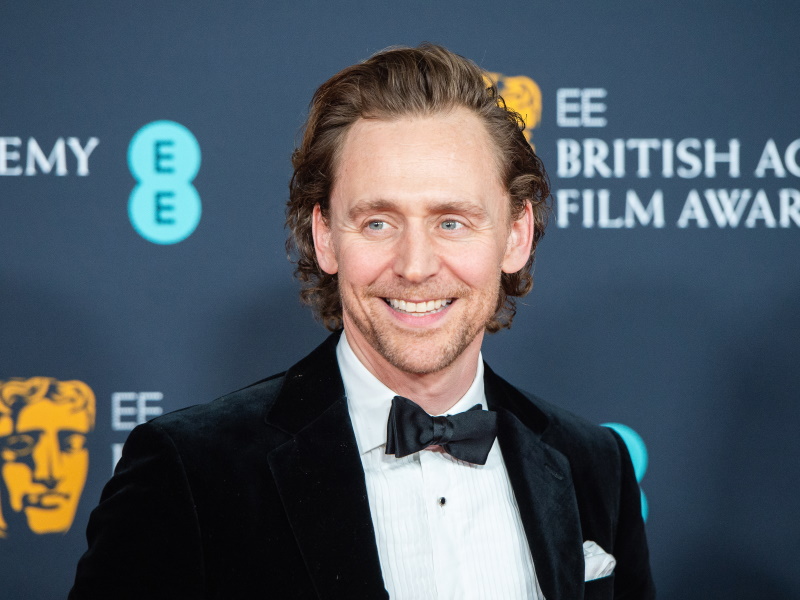 TOM HIDDLESTON TO STAR IN APPLE TV+ DRAMA: Tom Hiddleston is set to star in The White Darkness for Apple TV+. Deadline reports that the limited series is based on David Grann’s nonfiction book inspired by Henry Worsley, who made an epic journey across Antarctica on foot.

JOHN CENA ACTION-COMEDY SOLD TO AMAZON: Deadline reports that Amazon Studios just purchased the Officer Exchange. The action-comedy project stars John Cena as a cop who teams up with an Indian police officer to take down a diamond smuggling ring in India.

LAURA DERN AND LIAM HEMSWORTH TO STAR IN NETFLIX FILM: Laura Dern and Liam Hemsworth are set to star in the film Lonely Planet for Netflix. According to Deadline, the film is being billed as a love story set in Morocco.

DISNEY TAUNTED 'NEWSIES' STARS WITH BAD REVIEWS: Disney’s press department was so disappointed when Newsies flopped back in 1992 that they allegedly sent the out the harsh reviews to some of the film’s stars. Ele Keats, who played Srah Jacobs in the film told Insider she was sent “all of the horrific reviews for Newsies “in the mail” from “someone from Disney.” She added, I think someone in the press department thought maybe I would enjoy reading them. I don’t know why.

She wasn’t alone. Arvie Lowe Jr, who played Boots, said he too received copies of Newsies reviews in the mail nearly every week. Many of them referred to the movie as being “terrible” and the acting as “subpar.”